8 rescued in Calangute over the last two days 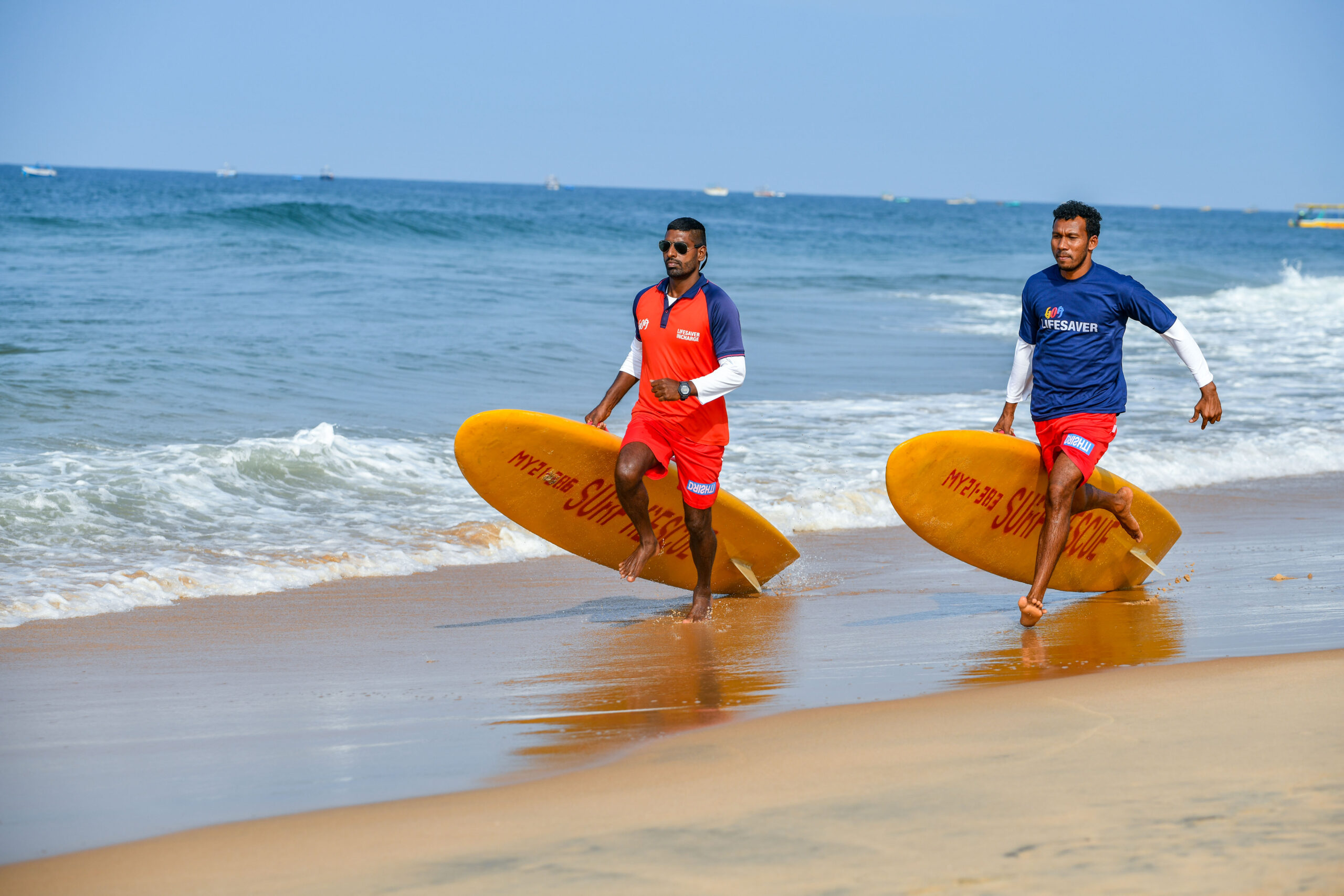 Goa Khabar: Calangute witnesses 08 rescues over the last two days in Calangute itself which included single and double rescues. All rescues involved males. Drishti Marine, the state-appointed professional lifeguard agency has issued an advisory as fierce winds, thunderstorms and rains are likely in the state and sea conditions are expected to be rough along the coast. 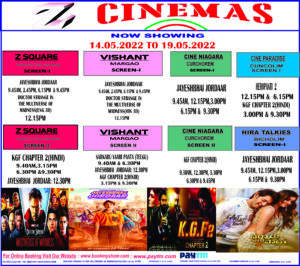 According to the alert issued by the Indian Meteorological Department, thunderstorms accompanied by lightning and gusty winds are likely at isolated places in North and South Goa. Additionally, the sea is likely to be extremely rough and may witness fast currents and high waves. Rainfall activity is expected over the next few days. Owing to the present weather conditions, red flags have been posted across all beaches under Drishti’s surveillance indicating that these are strictly non-swim zones.
Lifesavers continue to monitor and patrol the beach stretches. An accident can take place at any time and our lifesavers force who are trained in first aid, CPR and AED are the first responders for any emergencies and medical interventions along the coast. Drishti Marine checks the weather forecast with the IMD on a daily basis to keep a close tab on the weather conditions. The last week has seen over 20 rescues from the sea across several beach stretches.
Related Topics:Featured
Up Next

Jharkhand to battle it out with Odisha; Haryana face Uttar Pradesh