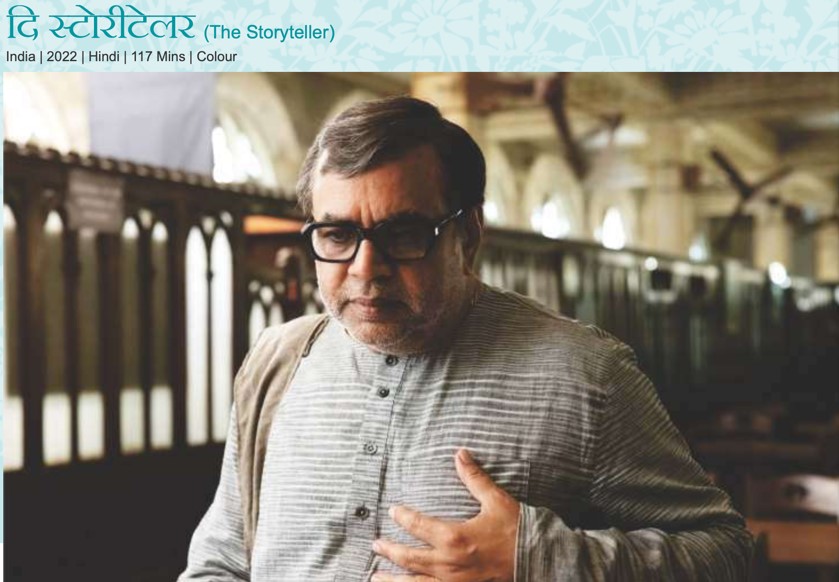 Goa Khabar : IFFI-53 is for everyone. There has been an effort to make films accessible to even differently-abled film aficionados and promote the spirit of inclusivity in the International Film Festival of India this year.

The Storyteller directed by Ananth Narayan Mahadevan, premiered in the ‘Divyangjan’ section of the festival today. The special screening has been audio-visually equipped with embedded audio descriptions and subtitles.

Shri Sanjay Ram, Creative Director of Film Jio Studios, who have produced the film said, “We will try and create more films as per the present day accessibility standards”. 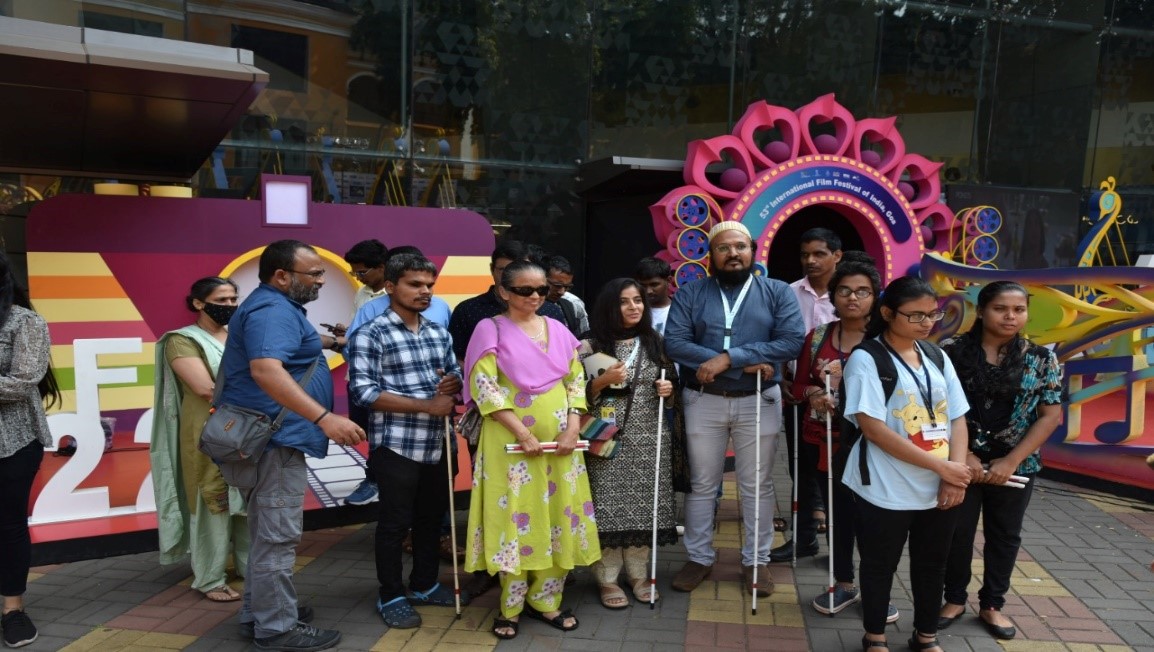 Taha Haaziq, Secretary of State Commission for Persons with Disabilities in Goa with the Divyangjan audience 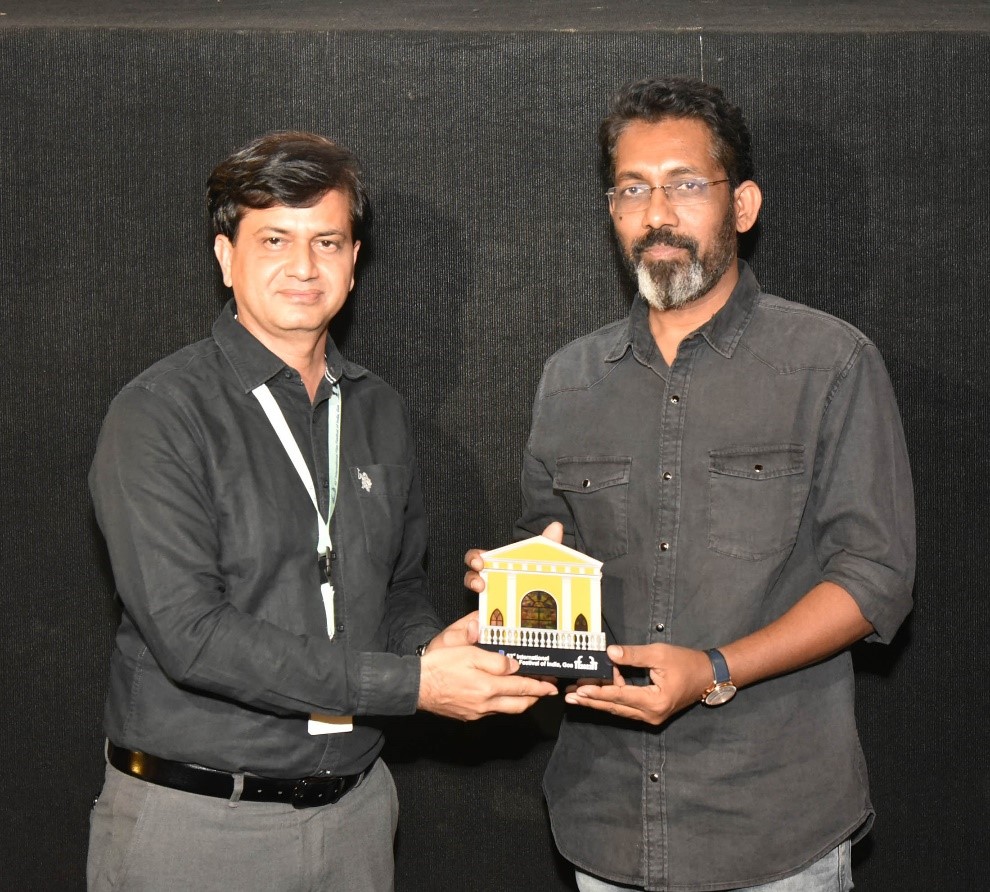 Taha Haaziq, Secretary of State Commission for Persons with Disabilities in Goa was also present. He praised the efforts taken by NFDC and IFFI for screening two films for Divyangjans.”We are looking at a bright future where no one should think whether the movie is audio-described”, he added. He asked few of the volunteers from the audience to watch the movie with a blind-fold to personally experience the feel of an audio-described movie.

The Divyangjan Special section this year in IFFI is a step towards making cinema an inclusive and accessible avenue for everyone. In this section, dedicated screenings for specially-abled audience will be organized keeping in mind their accessibility needs in terms of formats of film screening and venue infrastructure, and management. The films in this section have embedded subtitles, as well as audio descriptions. The audio descriptions are specially created audio tracks that narrates the visual information in a film. The audience can listen to the same, and the content of the film is conveyed to the audience which is otherwise not accessible. Apart from The Storyteller, Richard Attenborough’s Oscar winning Gandhi has also been audio-visually equipped with embedded audio descriptions and subtitles for screening in IFFI this year.

‘Red Shoes’ deals with gender-based violence against women in Mexico