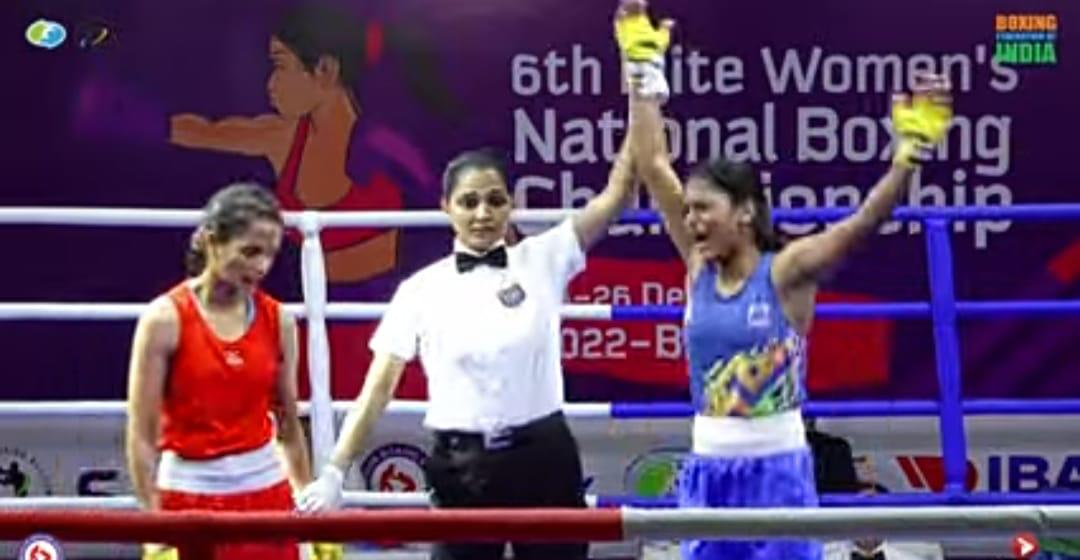 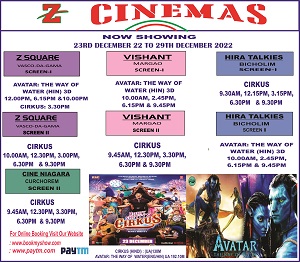 Vaishnavi Prabhu and Shrisha Jampula advanced to the next round after winning their respective bouts.
Vaishnavi Prabhu will be playing against Cros Hmangaihsangi from All India Police in the quarter finals.
Accordingly, Shrisha Jampula will compete against Praveen from the All India Police, Suman Yadav against Radha Patidar of Madhya Pradesh, and Prachi Kerkar against Alisha Panigrahi of Odisha.
Coach Priyanka D Khandeparkar and Coach Santosh. V. Birmole are with the team at the 6th Elite Women’s Boxing National Championship in Bhopal, Madhya Pradesh.
Shrisha Jampula won a bronze medal for Goa at the Elite Women’s Nationals last year after a gap of 18 years. As with last year, Goa is hopeful for an even better performance this year.
Related Topics:
Up Next