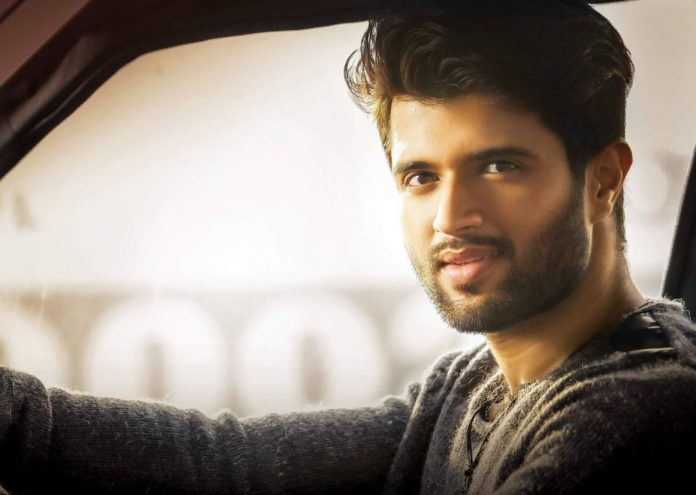 Goa Khabar:After the announcement of Rajinikanth at the opening ceremony of IFFI, actors from Telugu and Kannada film industry are all set to make their presence felt at the 50th edition of the film festival according to sources. The new heartthrob who has not only won fans in Telugu film watching audiences but also in Hindi Film Industry, Vijay Devarakonda, Rakul Preet Singh who has made a successful cross over from south to Hindi Film Industry, Bangalore based  Rashmika Mandanna and Nithya Menon who was also seen in Mission Mangal, are all set to attend the golden jubilee edition of IFFI in Goa. The actors will talk about setting trends and making an impact all over the country with their work while talking about their respective journeys.

The film festival will take place from 20th to 28th of November and all the four actors are going to be part of the closing ceremony on 28th evening.

The film festival this year is one of the most awaited events with some amazing films lined up from across the globe. The platform is also pushing regional cinema from India on a global platform hence there are films from all across the country. There is a Kashmiri film, Gujarati, Marathi, Tamil and Malayalam films among other language films at IFFI this year. 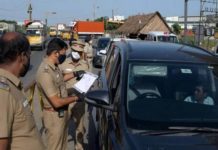 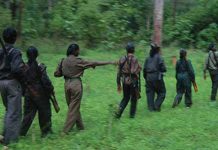 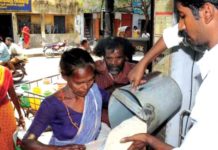 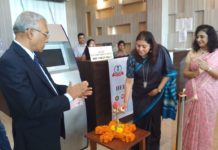