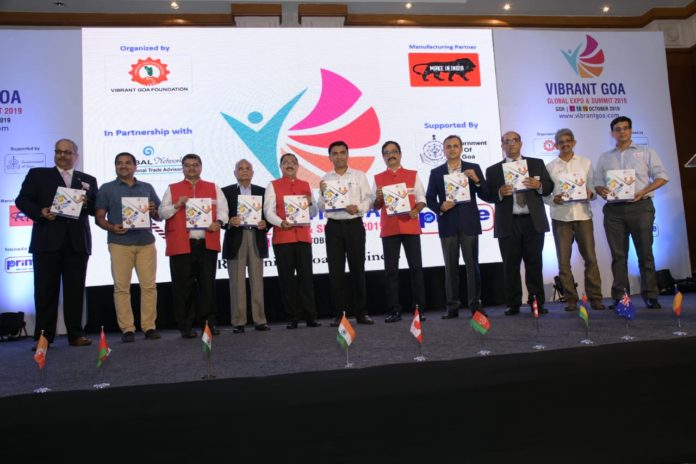 Goa Khabar: “The Vibrant Goa Global Expo and Summit ( VG-GES) 2019 will give Goan business a big boost,” said Rohan Khaunte, minister for IT, Revenue and Labour. Khaunte was speaking as the guest of honour at the launch function of the VG-GES in the city on Tuesday. The VG-GES which is scheduled to be held at the Shyama Prasad Mukerjee indoor stadium between October 17-19, 2019 promises to see the participation of delegates from over 20 foreign countries, from across India and over 200 exposition stalls. The expo which will have a knowledge summit is being organised by the newly formed Vibrant Goa Foundation in partnership with the Business Networking International (BNI) and Global Network supported by the Government of Goa.

Khaunte emphasised the need for Goan industry and business to move forward and looked forward to the VG-GES providing that impetus. Khaunte said, “After our government initiated a new, IT policy and start-up policy in Goa, a lot of people across India have evinced an interest in doing business with Goa. We have a real opportunity to make Goa a real IT destination in India.”

Khaunte also pointed out that it was easier to do business in Goa now, as most government departments had gone online and this had speeded up work.

Earlier in the evening, Dr Jagat Shah, founder and chief mentor, Global Network and the brain behind Vibrant Gujarat and the Vibrant business series across India introduced the 400 strong audience of Goan business persons to objectives and philosophy behind Vibrant Goa.

Shah explained how there would be a total of 17 international road shows across five continents and 20 road shows across India in order to drum up business opportunities for Goa and the Vibrant Goa summit. “In every road show, we will be accompanied by at least two Goan businesses who will get the unique opportunity to meet and interact with businesses outside Goa,” Shah said. Shah also said that there would be three business seminars in Goa in the run-up to the October event with a special focus on the USA, the European Union and the Middle East group of countries.

Srinivas Dempo, chairman, Dempo Group who also spoke on the occasion complimented the Vibrant Goa concept and explained how the Vibrant series had benefitted is own group.

“Our group actively participated in three Vibrant Gujarat series, which led to our signing a MOU with the Gujarat government to start a ship building unit in that state,” Dempo said.

Dempo thanked the state government for backing the Vibrant Goa project and stated that his own group was planning to invest INR 500 crores in the next four years into the Goan economy in the fields of tourism ( with a five star hotel project in South Goa) and a state-of-the-art educational institute among other projects. 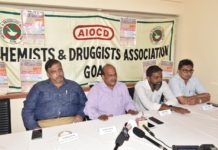 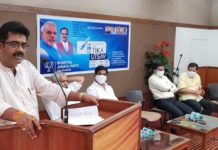 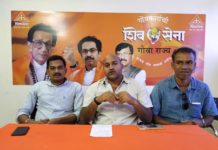 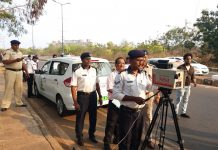