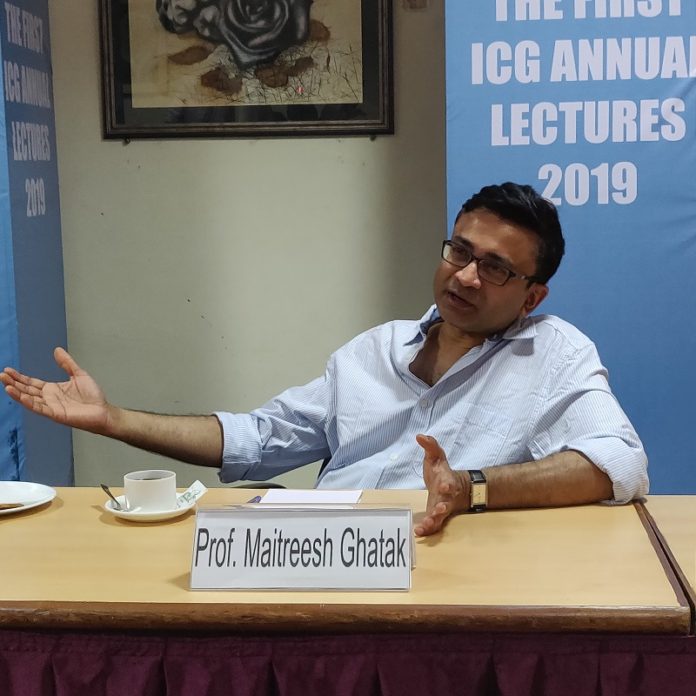 Goa Khabar: Prof Maitreesh Ghatak, senior professor at the London School of Economics said that the concept of ‘Universal Basic Income’ (UBI) was ideal for India. Ghatak, who was speaking to media persons at the International Centre Goa (ICG) on Wednesday afternoon said that the UBI could be implemented in India, as it was an all-encompassing poverty alleviation scheme.

According to Ghatak, the biggest benefit of UBI was that it solved the problem of existing poverty alleviation schemes—that of targeting poor people. Speaking in favour of UBI, Ghatak said that a direct cash transfer of a fixed monthly amount is made into the accounts of every individual, whether poor, middle class or rich. Ghatak said that as UBI was not a targeted scheme, it could bypass corruption and also allow individuals to plan their own expenditure as opposed to receiving food subsidies.

Pointing out the challenges of the UBI too, Ghatak said, “To make the UBI a real progressive scheme, it necessarily will have to involve significant tax reforms and expenditure cutting by the government.”

Reiterating that UBI while being a doable scheme was a long-term policy and could be successfully implemented only after many more individuals were brought into the income tax net.

Prof Ghatak will be speaking on the topic of UBI at the ICG on Thursday, April 4 at 1800 hrs. The programme is free and open to the general public. 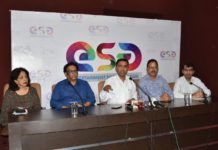 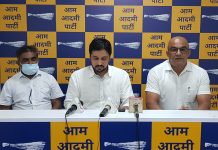 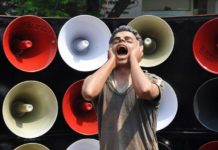 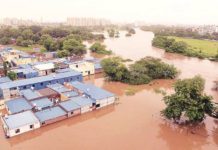