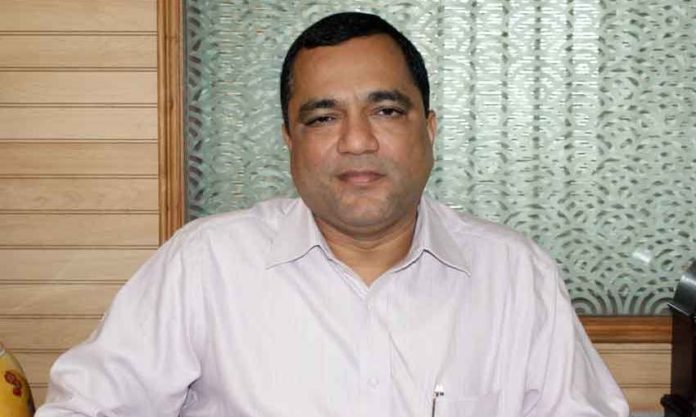 Transport Minister was speaking to media persons at presentation on new Traffic Rules organised by Directorate of Transport at Secretariat, Porvorim.

Speaking further Shri Godinho said the Act was amended several times. However 2019 amendment has brought major changes due to technological up gradation emerging in the road transport, passenger, freight movement and vehicle management.

The Minister also highlighted the imperative need to create greater awareness amongst the road users and general public about the amendment of the Motor Vehicle Act. This he said will significantly help to save precious lives caused due to major road accidents. Shri Godinho also urged the public to be more disciplined and follow traffic rules and regulations. People often do not follow them and then blame the RTO officials and the Government. We must change our mindset and look at the positive aspects of these rules and regulations. They are made for our betterment,” he asserted.

The Transport Minister further informed that the purpose of implementing the Amended Motor Vehicle Act is not only to generate Revenue but it is in accordance with the Central Motor Vehicle Act. He said, infact the State of Goa delayed the implementation of  the Act due to Covid-19 Pandemic crisis. Efforts will also be initiated to streamline Taxi business he said and added saying that digital meters will be installed in Taxi during next couple of weeks. New rates he said will be announced shortly.

Director of Transport Shri Rajan Satardekar and other officers attached to the Directorate were also present. 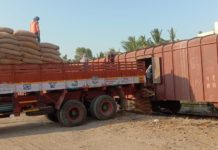 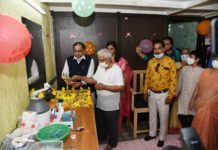 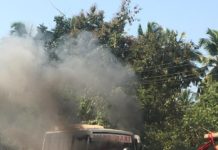 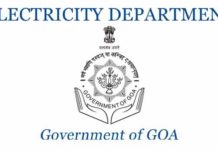