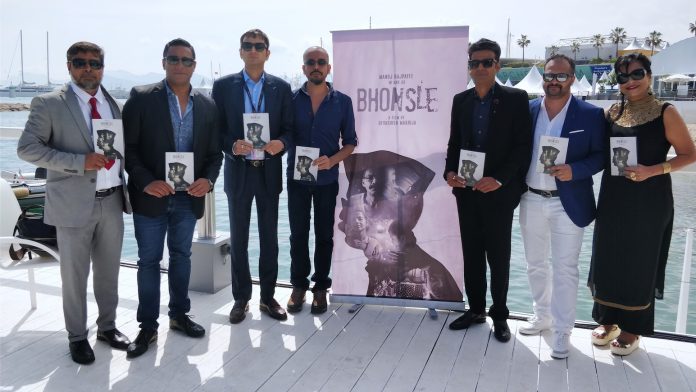 ~ After the much acclaimed short film Taandav, the team of Manoj Bajpayee, director Devashish Makhija and Muvizz returns with Bhonsle ~

Goakhabar: The first look of the Manoj Bajpayee starrer Bhonsle was recently unveiled at the ongoing Festival de Cannes 2018. The film is directed by Devashish Makhija who made his feature film debut with the much acclaimed Ajji that had its World Premiere at the Busan International Film Festival 2017 and was nominated for the NETPAC Award at Rotterdam International Film Festival 2017. The trio of Muvizz, Manoj Bajpayee and Devashish Makhija had previously presented Taandav – one of the most acclaimed short films of recent times for which Manoj Bajpayee had bagged the Best Actor award (Short Film Category) at the Filmfare Awards 2016.

Bhonsle is currently in final stages of post-production and intends to travel the festive circuit globally before being released in India sometime early next year.

Actor Manoj Bajpayee whose recent films like Aligarh and In The Shadows have made waves on the global festive circuit was excited about the launch and said, “I have always supported independent cinema and when a great script like this comes my way, I like to do everything possible as an actor to make the film happen. This has been one of the most challenging roles I have played so far.”

Director Devashish Makhija who was equally excited about the first look launch said, “Bhonsle is more than a film for me. It is something Manoj and I have fought together for years to make. This story is my way of making some sense of immigrant politics – the burning issue of this era. What makes someone an outsider? Where does ‘mine’ end and ‘yours’ begin? Bhonsle has tried to epitomize these frightening, hard to answer questions. It’s been made on a war footing by a bunch of mad-courageous producers. And we’re all relieved – and thrilled – to have gotten here with it.”

Piiyush Singh of Muvizz said, “Cannes is an important destination for any media company and we at Muvizz are very delighted to present the first look of Bhonsle to the world. It has been a great journey for us as a film like this is not easy to make but at the same time it is extremely gratifying to be part of a journey which starts with an award-winning short film and ends in a feature film such as this.” 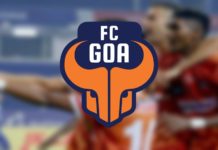 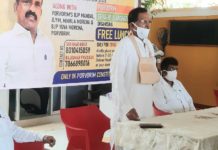 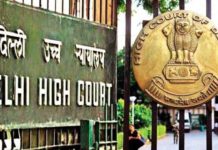 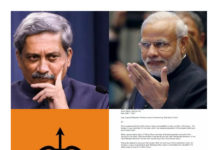 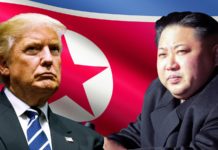 SPECIAL DRIVE AGAINST USE OF MOBILE WHILE RIDING / DRIVING