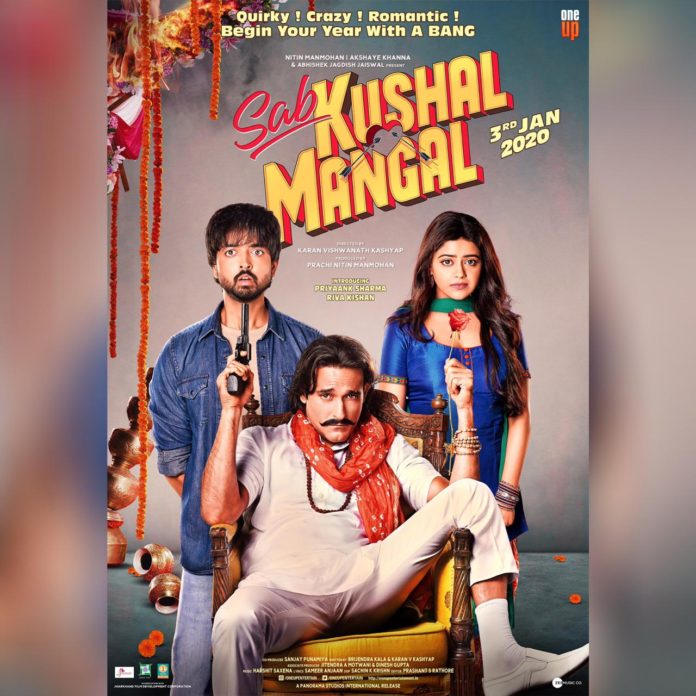 Goa Khabar:They say if the year starts with a good *omen*, the whole year is likely to be good. The makers of Sab Kushal Mangal have decided to release the film on the very first Friday of the new year and it won’t be wrong to say that they wish it to be a Sab Kushal Mangal year for audiences.

The makers of the film unveiled its first poster on social media platforms, announcing it’s upcoming release on 3 January 2020

The poster of the film directed by Karan Vishwanath Kashyap, has Akshaye with a gun pointed towards Priyaank while offering a red rose to Riva with his other hand. With a promise to be quirky, crazy and romantic, the film looks like a rollercoaster ride that promises to leave audiences with tears of laughter.

Presented by Nitin Manmohan’s One Up Entertainment, Akshaye Khanna and Abhishek Jagdish Jaiswal, the film marks the debut of Prachi Nitin Manmohan as a film producer. 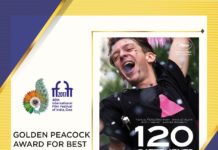 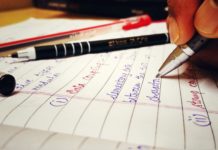 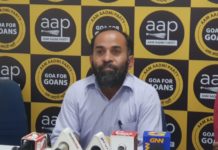 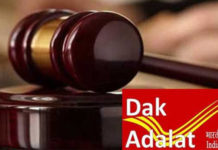 Predictions on the World Cup Finals 2018 by FC Goa Coach,...