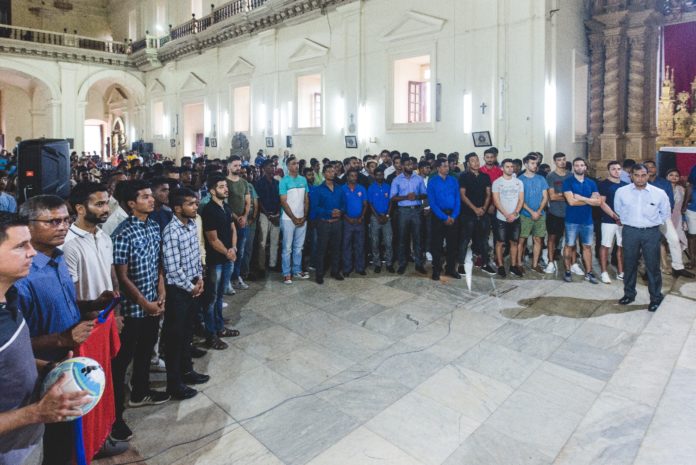 Panaji:The FC Goa first team squad along with head coach Sergio Lobera and assistant coach Derrick Pereira visited the Basilica of Bom Jesus in Old Goa to seek blessings prior to the start of the forthcoming season of the Indian Super League.

The Basilica of Bom Jesus, is regarded as one of the holiest Catholic sites in South and East Asia. A major reason for the stature are the relics of St. Francis Xavier, the patron saint of Goa, which rest under its roof. St Francis Xavier was a Spanish missionary born in the Kingdom of Navarre, Spain. Once the capital of colonial Goa, the heritage village of Old Goa, still continues to draw thousands of visitors, who are drawn by the imposing centuries-old churches, which are now one of the country’s most precious heritage icons.

Rahul Rodrigues, COO of FC Goa addressed the gathering during the ceremony and welcome the players to the state. The priest offered a moving sermon to the team in preparation of the season ahead. The team invoked the blessings of the almighty as they got a jersey and football blessed to help and guide them through the season ahead.

Said Head Coach Sergio Lobera Rodriguez, “It was a lovely experience for all of us to see the whole team come together – players, support staff and the management – to seek the blessings and begin this season on a positive note”. The team’s new Spanish striker Ferran Corominas eched his sentiments, “I really like the magnificent churches at Old Goa. They are beautiful and it was a very good experience. The live music and choir was something I enjoyed particularly. And it was a very meaningful experience to do something like this before the team began the training and the season.”

Portuguese defender Bruno Pinheiro had visited the Basilica De Bom Jesus during his earlier stint with FC Goa in the very first season. He called his experience, “ I had a similar experienced in the first season when I was with FC Goa. I have been looking forward to coming back to Goa and FC Goa and am happy to be here for this season of the ISL. It’s always nice to receive blessings. The priest gave us a moving sermon. To all those who have strong beliefs and are religious, it offers us strength and motivation. We are confident we will win this league.”

FC Goa goalkeeper Laxmikant Kattimani, said of the visit, “ Its a really nice and soothing feeling to go to church before the season begins. Just like we would pray to God before taking up something important so also in this case too we just asked God to help us through another season and emerge victorious”.

The team is scheduled to leave for Spain on 7th October 2017 for a run of pre-season games before the start of the season. They will return to Goa on 27th October 2017 and will continue training together ahead of the first match against Chennaiyin FC on 19th November 2017. 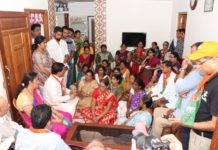 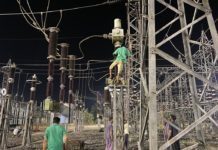 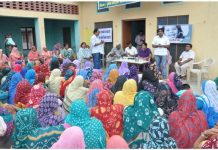 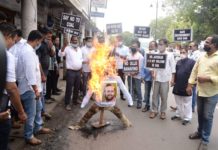