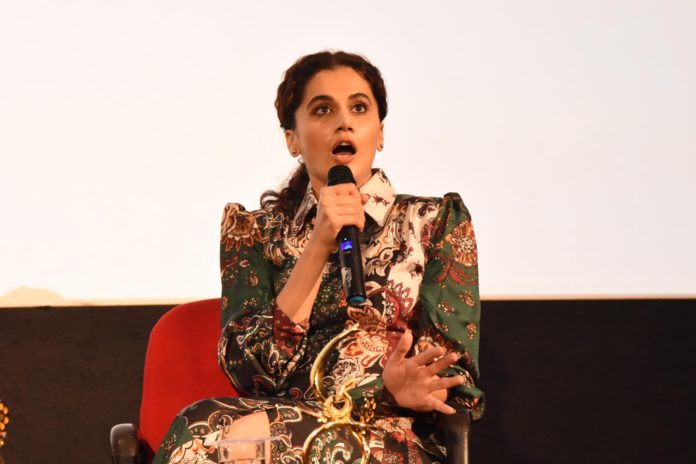 Goa Khabar:In a bid to create an all-inclusive festival the 50the edition is screening three films for those with special needs under the Accessible India-Accessible Films section.

This is a joint collaboration between IFFI, Saksham Bharat and UNESCO. The aim is to promote the creation of inclusive spaces for the differently-abled through Audio description.The section opened with Munna Bhai MBBS directed by Rajkumar Hirani. It was launched by Festival Director Chaitanya Prasad, Vice-Chairman of ESG Subash Phaldesai, CEO, ESG Amit Satija and actress Taapsee Pannu. Students from Lokvishwas Prathisthan Visually Impaired school Ponda National Association for the Blind were the eager viewers.First timer at the festival actress Taapsee Pannu said she was surprised to know such films were made. “I’ve not seen films that use audio to explain the scenes so I wanted to surely see how it’s done,” she said.

She clarified that she doesn’t like to use the term ‘visually impaired’ in fact, ‘your other senses are stronger than ours. I’m happy such movies can reach out to such to you.’ In future, she hoped that her films are converted into audio films as well.

The movies that will be screened are Lage Raho Munnabhai, M.S. Dhoni: The Untold Story and the Konkani film Questao De Confusao with additional narration for the visually impaired.

Taapsee later spoke about her journey in a session.

Talking about how she chooses her films, Taapsee said, “When I said yes to films like Soorma, Mission Mangal, they are Diljit Dosanjh and Akshay-Vidya’s film respectively, knew they aren’t my films but I believed that people will remember me after they walk out of the theatres. For me, screen time doesn’t matter, if someone offers me a small role but significant role, Ill surely do it but if my character does a change in the narrative, ill take that up.”

Taapsee spoke about her love for Superhero films. “I want to play an Indian superhero in Avengers. I love Robert Downey Junior. And I would do a Krishh if it is offered to me.” 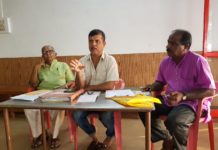 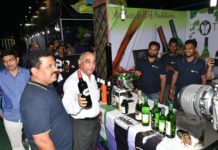 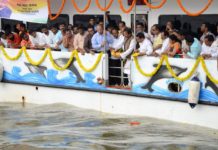 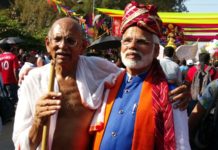 Goafest 2018 Goes Green – Partners With National Geographic for a...