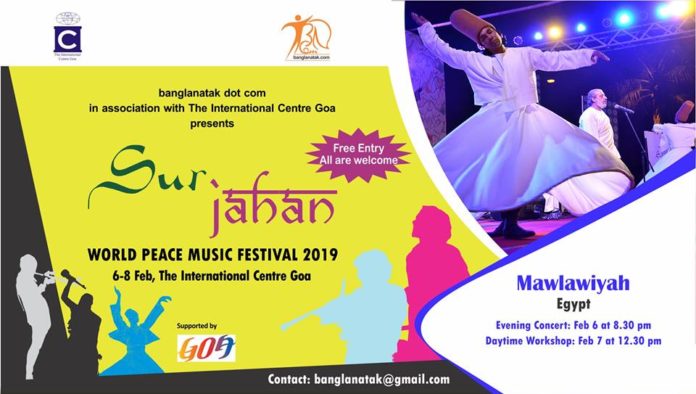 Goa Khabar : Sur Jahan (earlier known as Sufi Sutra) is a World Peace Music Festival developed by banglanatak dot com, a 18 years old Kolkata-based social enterprise specializing in Culture and Development. “Music for All, Music for Peace” is the Mantra of this non-commercial festival which celebrates cultural diversity. Music teams from 26 countries and 10 states of India have participated since its inception in 2011. Each year 5-6 international bands participate in the festival, which has day-time cultural exchange workshops and evening concerts. It has been termed as a “people’s festival” by the media worldwide and has evolved as a Headliner Festival in both Kolkata and Goa. Before coming to Goa, 9th edition of Sur Jahan will be held at Mohar Kunj, Kolkata on Feb 1-3. ICCR is also hosting a two-day festival in Delhi on 9-10 Feb, 2019, at Dr Ambedkar International Centre, Janpath. 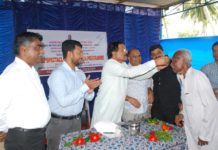 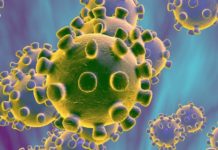 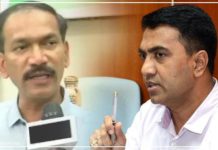 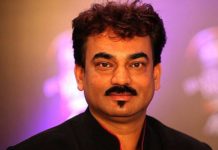