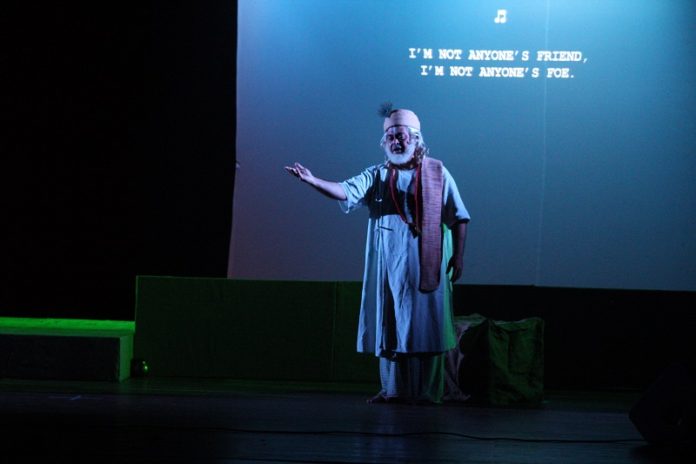 Amazing performance of a musical monoact play at kala Academy

Goa Khabar:Shekhar Sen, Singer, Music Composer, Lyricist, Playwright and Actor and Chairman of Sangeet Natak Academy performed his internationally acclaimed musical monoact “Kabeer” on 24th July at 3 pm at Kala Academy under the aegis of Goa University in association with Directorate of Art & Culture and Kala Academy, Goa. The two hour musical show performed by Shekhar Sen left the audience which largely comprised of students from school to university and other luminaries from the field of theatre, music as well as from civil society glued to their seats.

It is the unique 600-year-old story of all-time-Great saint Kabeer that writer-composer-director, singer and actor Shekhar Sen breathed life into on stage through the mesmeric, 2-hour mono-act Kabeer which had 45 song sequences!

Sen’s voicepower and charisma combined to carry the viewer into another time, another clime – the ‘spiritual city’ – Kashi ,where Kabeer- the sensitive foundling of unknown parentage, growing in the loving foster-care of a Muslim couple, feels a rising rebellion about the bigotry and superstitious beliefs of the high priests propagating a totally false notion of religion. The commendable dramatic skill with which Shekhar empowered the audience to feel the impact on this creative revolutionary of holy personages like Guru Ramanand, Raidas, Shaikh Fareed, the stirring nuances with which he presented the story of Kabeer’s marriage to Loyee, the dramatic intonation with which he flexes his script to describe Kabeer’s milestone-meeting with Sikandar Shah Lodhi, everything added up to make this magical musical a ‘forever-experience’ in the album of memories.

The show was inaugurated by Smt Mridula Sinhaji, Hon’ble Governor of Goa and Chancellor of Goa University in the distinguished presence of Shri Brahmeshanand Swami of Tapobhumi , Kundai, Shri Prasad Lolayekar, Director of Art & Culture and Prof Varun Sahni, Vice-chancellor, Goa University. Prof Sahni welcomed the chief guest while Prof Y V Reddy, registrar proposed vote of thanks. Smt Mridula Sinha appealed to the students to follow the principles laid by Kabeer and thanked Shekhar sen for accepting the invitation. She also requested him to perform his other famous monoact plays in Goa in future. The show received overwhelming response form the Goan audience with auditorium filled to capacity and still people pouring in. They has to remain standing for two hours as nobody moved out once the play started. Shekhar Sen, Singer, Music Composer, Lyricist, Playwright and Actor born on 16 Feb 1961 in a Bengali Family of Raipur, Chattisgargh to renowned classical singers and musicologists Dr. Arun Kumar Sen & Dr. Aneeta Sen. This genetic inheritance and personal creativity in the unique world of melody, emotion, rhythm and harmony brought him to Mumbai in 1979, where he aspired to become a music composer. By 1984, he started to perform singing concerts with creativity and innovative numbers based on Hindi literature .

Shekhar Sen has to his credit more than 200 musical albums released since 1983, proclaiming his multiple skill as singer, lyricist and composer. He has also sung and composed music for many TV serials and films and performed many singing concerts at home and abroad.

Shekhar Sen Has Been The Recipient Of Abundant Love From His Audience, Critical Acclaim From The Literate And Innumerable Awards, Honours From Prestigious Organistaions. He Has Been Honoured By “Padma Shri” Award In 2015 By The Government Of India. 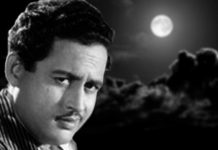 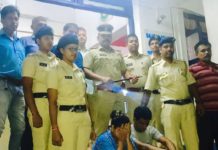 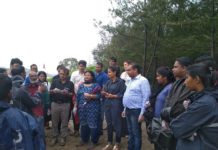 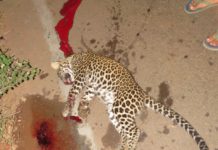