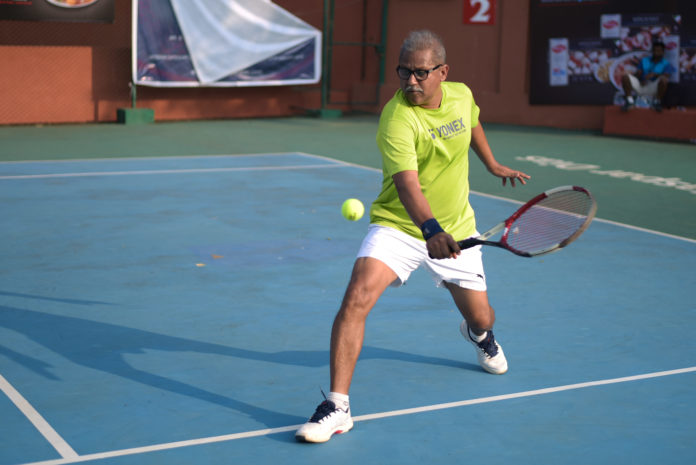 With Tennis enthusiast gathered around the blue courts, the dynamic duo Rajesh and Akhil were engaged in a thrilling battle for supremacy against Kevin and Tari ultimately winning (4-1, 4-2) in the Men’s Veterans Doubles 110+ (Combined age) category.  Whereas Rajendra (Bulu) Godinho got the better of Babasaheb (6-1, 6-2) pulling off a dominating win in the Men’s Veterans Singles 45+.

The evening session saw Sheetal Bhosale and Mohan Ghatge convincingly defeat Ganesh Pai and Abdul Rahiman(6-2, 6-4) to make it into the next round in the Men’s Veteran  Double 120+ (combined age) category. 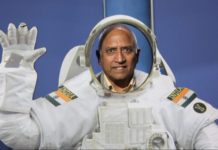 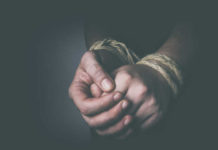 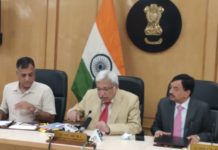 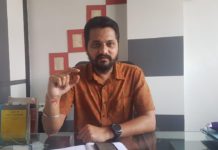 interview with the producer of Tashkent Files Sharad Patel