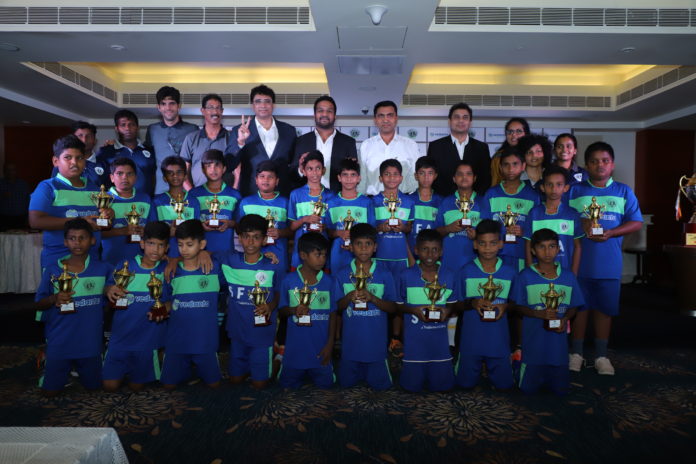 “I would at the outset congratulate Sesa Football Academy for achieving
promotion to the Goa Pro League. I feel proud that one campus of Sesa
Football Academy is located in my constituency and even though mining
has stopped for more than a year they have not allowed Football to stop
I would also like to thank Mr. Annanya Agarwal for promoting the sport
in the State by giving opportunities to players from every nook and
corner of the state to play football. I would like to assure everyone
that mining would definitely resume in the state with in a short space
of time”, said, Dr. PramodSawant, Hon’ble Chief Minister of Goa.
“As a passionate football follower, I am excited to see the vision of
Vedanta Football taking off in such an impactful way. This qualification
to the Pro-League is a step forward towards our overall vision of
development of the beautiful game from the grassroots level and
producing quality talent in India”, commented Annanya Agarwal, President
of the SFA. “I am proud of the boys and also thankful to the entire support system
who have worked very hard over the last two years to get us in this
position. We as a group are committed to cater to their requirements and
enable them to perform at the highest level”, he further added.
To prepare for the upcoming season and compete at a higher level, the
academy is looking at upgrading some of the facilities & infrastructure
and reinforcing its technical capabilities. SFA is also looking at
collaborating with some of the other Vedanta Group Companies who run
football initiative in South Africa, Zambia and Namibia.
“Our management has shown great commitment towards promoting Football in
the toughest time of our industry. With active support from Govt of Goa,
we expect to come out of this mining impasse soon and contribute more
towards benefitting the society and taking SFA, Goan and National
football to greater heights” said, Mr. Sauvick Mazumdar. “We continue to
invest further to ensure that we have a promising result in the upcoming
Goa Pro-League”, he further added.
Building on the legacy of the academy, SFA re-launched the initiative
precisely two years back in 2017 with a vision to intensify efforts on
youth development. The academy also roped in Spanish coach Eduard ‘Xuxu’
BatlleBasart (UEFA Pro Licensed) as Technical Director to emphasize on
systematic and scientific training for young talent at the residential
campus. He has established a philosophy that focuses upon teamwork, ball
possession and playing attacking football that is pleasing to the eye.
An initiative of Sesa Goa Iron Ore (Part of the Vedanta Group), SESA
Football Academy is one of the first residential academies in India.
Established in 1999, with currently two running campuses, the academy
has the unique distinction of developing the highest number of players
for the national team, the ISL teams, the I-League teams and the Goa Pro
League from the state of Goa. The initiative also runs a community outreach program through the
Vedanta Football Schools taking technical capabilities to the players
and coaches of our communities in Goa. Vedanta lays particular emphasis
on women’s football and launched Vedanta Women’s League in 2017,
providing the much-needed opportunity for the women football players of
Goa to showcase their talent and create a pathway into the national and
international platforms. 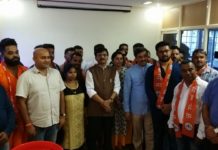 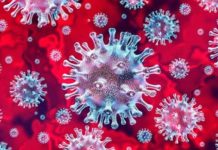 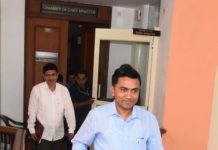 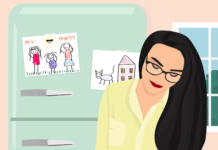