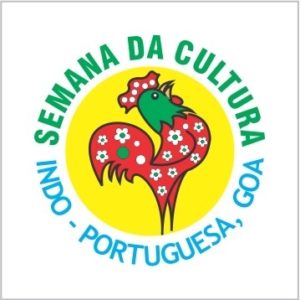 Panaji: The ninth edition of the Semana da Cultura Indo Portuguesa
(Goa) will host its annual ‘5 th Fado De Goa Contest” a fado singing competition on 10 th
November 2017 at the Institute Menezes Braganza hall in Panjim.
Fado, the traditional Portuguese music genre and art form can be traced back to the
early 1800s. Fado has been a part of Goa’s art and music for long and the experience in
the last three editions of the contest has brought forward a few potential fadistas.
The Taj Hotels and Resorts have partnered with Semana da Cultura Indo Portuguesa
(Goa) and taken the initiative to spread awareness on the Portuguese fado in Goa.
The first ever fado singing competition which was held in 2013 saw a lot of young talent
emerge. In an effort to encourage the beautiful art form, Semana da Cultura Indo
Portuguesa (Goa) collaborates with Institute Menezes Braganza and Taj Group of Hotels
to host the fado singing competition each year.
The competition will have three categories; 10 to 15 years, 16 to 21 years of age and
above 22 years. The past editions have seen Nadia Rebelo, Daniella Fernandes and
Claudette Fernandes among others winning the competition and taking up to Fado
singing.
In order to match the culturally rich standards of the past, preparation sessions and an
interactive workshop with Carlos Meneses and Orlando Noronha will be conducted
ahead of the competition. These sessions and workshops will help the participants to
train and hone their skills at Fado singing. The workshops will be held in Panjim and
Margao for the contestants.
Like the earlier editions this year too will see a celebration of Indian and Portuguese
culture including art, cinema, music, cuisine, literature and more. The event is an effort
to celebrate and appreciate the rich cultural flavours of the two nations.
Thanks to Semana da Cultura Indo Portuguesa, Goans have witnessed Fado concerts by
some noted Fadistas from Portugal like Maria Ana Bobone, Cuca Rosetta, Deolinda,
Minguel Capucho, Claudia Duarte and also some Indo Portuguese fusion performances
by Goas Nightingale Sonia Shirsat and noted classical singer Praveen Gaunkar. 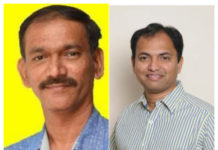 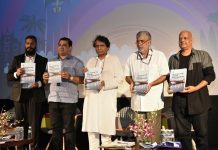 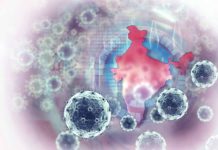 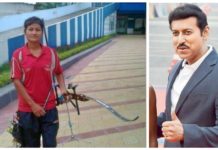