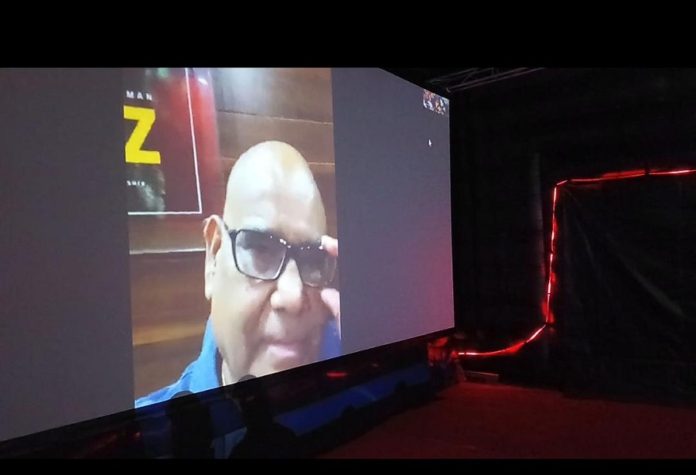 Goa Khabar:Satish Kaushik’s Film ‘School Chalega’ was screened at the Picturetime theatre stationed at the Children’s Film Village during the ongoing occasion of the International Film Festival of India.

The Entertainment Society of Goa in association with Picturetime set up the Children’s Film Village that hosted films especially curated for children catered to their taste. Post the screening of “School Chalega”, actor Satish Kaushik interacted with the audience through live chat on the big screen. With an amazing response the audience asked him a couple of interesting questions and the session turned out to be a highly interactive one.

With ‘Chuskit’ and ‘Goopi Gawaiya Bagha Bajaiya’ being the last two films to be screened, the Children’s Film Village at the 50th International Film Festival India, closes on the 28th of November. 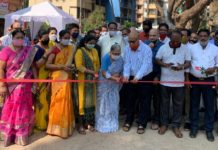 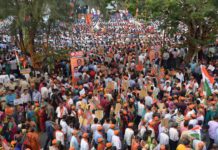 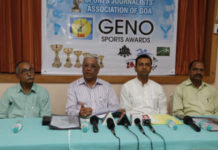 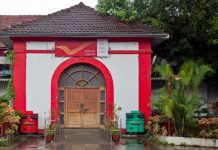