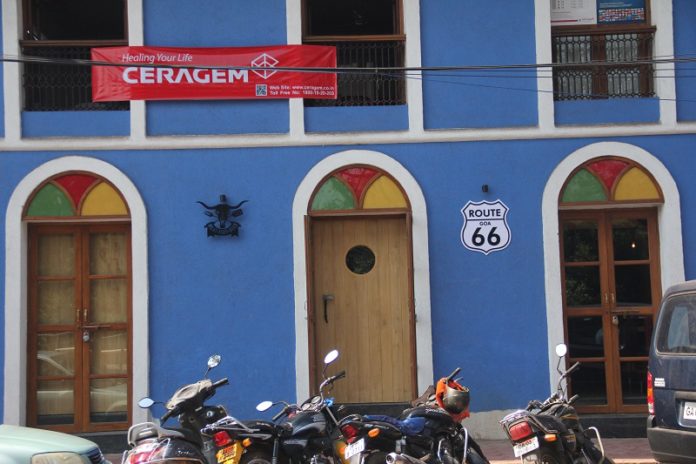 CHEF XAVS NORR’S  background: has Been a Chef for 25 yrs., “My Culinary Journey did take off from Oberoi & the Taj in Mumbai, soon thereafter heading to the Middle East, cruise line,U.S., Europe & travelling  the globe assisting & supporting teams in food fests. My cooking style being French. Though have honed my skills extensively in cuisines like Italian,Spanish,Lebanese,Moroccan,Japanese,American, Mexican, Contemporary fusion, Molecular Gastronomy Bakery & Patisserie.Been an opening specialist for 5star hotels & Restaurants as Executive Chef, had the opportunity to cook for numerous Hollywood Actors, Presidents of leading countries, Formula 1 drivers & numerous elite events. Has been the leader of a popular catering company of India, catering to the most prominent Industrialist, Actors and Cricketers of Country”

Having taking a sabbatical in 2010 from a world of extravaganza, lifestyle, and recognition, to Goa and carve his name in the culinary world here.

His sheer love with passion for food is synonymous,there is great beauty in honest food cooked with heart,using kitchen wisdom passed down through generations.

His desire to Cook for every pallette and budget welcomes sophistication with simplicity.His Craftsmanship and expertise are portrayed in every restaurant as no concept or cuisine are similar.He works hand in hand with the clients and the team to communicate the values of the restaurant brands while creating ideas on how they can best engage with their target market.Commitment for efficient systems, Good communication, Training, Team building & Social Justice. Began in the early years of NORR’S Career.

Route 66 – Smoke house & Grill Culinary Culture: They serve locally sourced ingredients. Doing this helps support local farms and businesses while providing customers with the best quality and value. Beer is their  next priority to work with local breweries and their  wine lists feature wines made in India. they  aim to be part of the Slow Food movement, embracing the philosophy wherever possible, to counter the unhealthy trend of fast food, the disappearance of local food traditions, and a dwindling interest in what they eat. It’s about learning where food comes from, how it’s supposed to taste, and how their  choices affect the world. The majority of their ingredients are purchased locally, and if it’s not possible to source products locally, they seek suppliers who have fair trade or sustainable business ethics. we humbly welcome you to the launch & relocation of Route 66-Goa. 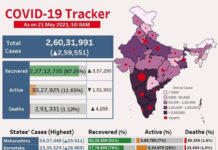 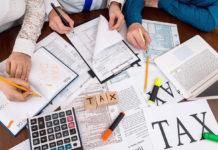 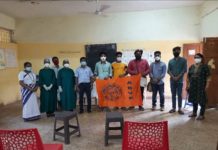 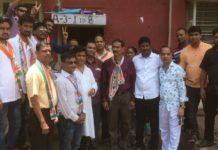