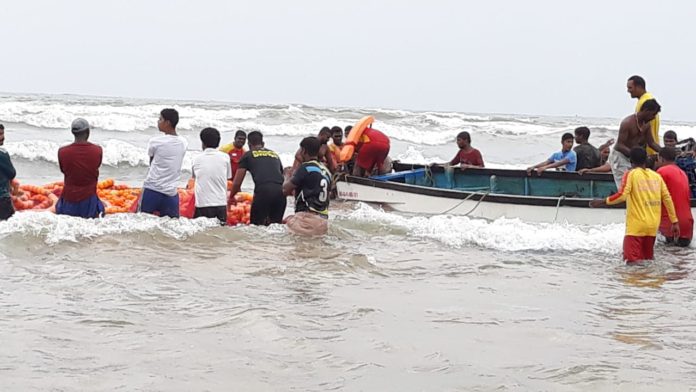 Goa Khabar:On the afternoon of 27th July 2018 at about 1515 hrs at Baina beach, a fishing boat was returning to the shore when both of its engines failed. Owing to the rough weather and sea conditions the boat drifted and rocked in the choppy waters.

When the boat reached about 50 mtrs distance from shore it overturned due to the rough waves. All the 11 fisherman from the boat were thrown into the rough sea water when the boat capsized.

04 fishermen got caught into a rip current and drifted further into the sea while 07 others held onto the boat and stayed put.

The lifeguard tower noticed the boat which had toppled and immediately launched the jetski. Simultaneously the lifeguards Ramesh Lamani and Anand Madar rushed towards the victims with a rescue tube.

The Jetski reached the spot and secured two victims the jetski. Two other victims were secured with a rescue tube by lifeguards Ramesh Lamani and Anand Madar. All four victim were brought ashore safely.

Thereafter the lifeguards along with the local fisherman and brought the fishermen and boat to the shore. All 11 fisherman are reported to be fine and out of danger. 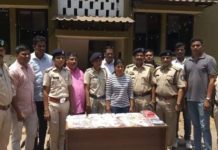 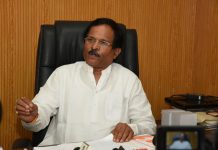 IFFI 2018 to have a Round Table Business Conference as a...