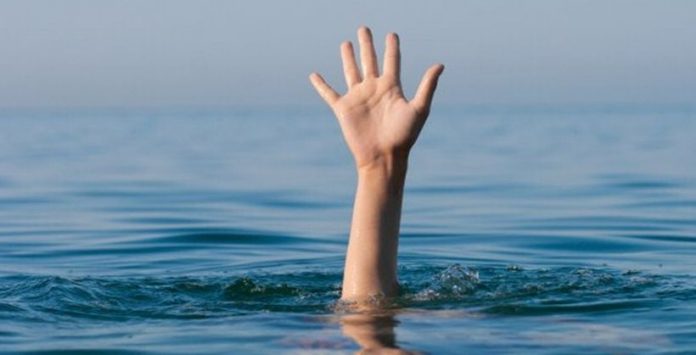 Goakhabar:The state witnessed a quadruple rescue at Colva beach yesterday as a group of tourists from Bangalore visiting Goa ventured into the sea for a swim and were caught up in a fierce rip current. At approximately noon on 25th April 2018 at 11.55 hours approximately, a group of four tourists ventured into a non-swim zone located 50 meters in front of the Colva tower. Drishti lifeguard Rakesh Sawant manning the point requested the tourists to shift to the swim zone marked in red-yellow flags. The group however continued swimming in the same area. A short while later, two members from the group got caught in a strong rip current and drifted deeper into the sea. The other two members attempted to rescue their friends but they also got caught in the rip current and found themselves in danger.

All four victims were brought ashore safely.  Once ashore, the vitals of the victims were checked. Since there weren’t any abnormalities found, they were released immediately.

With summers presently on in the coastal state, tourists and locals have been increasingly visiting the beaches. Flags have been posted across all beaches under Drishti Marine’s surveillance indicating which are swim and non-swim zones. 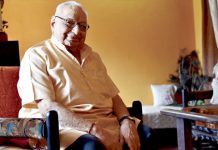 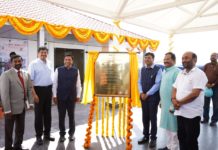 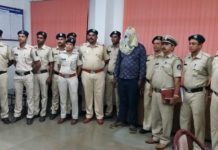