Goa Khabar:“This Agro and Food processing is Sun rising sector in India with less risk factor for start-up” said Shri Mangurish Pai Raikarl, Chairman, MSME, ASSOCHAM National Council during his welcome address at conference. He has also briefed the objective of the conference was to create awareness of various schemes of Govt of India by MSMEs , SC/ST and Women Entrepreneurs for strengthening Food Processing eco system in the country and to encourage investment in food processing sector in the State. He also gave an overview of the Agro & Food Processing sector in the State and discussed ongoing projects in the State. Ms Kamakshi S Pai, General Manager, NABARD, Goa, she had focused on the main schemes provided by NABARD to Farming community and FP industry, she also requested to perspective entrepreneurs to avail the schemes of NABARD as well. She has given the brief introduction about the present agro scenario which is the main raw material for this sunrising sector. He has explained we can get good quality raw material for the industries.

Inaugural Speech; – Shri Suresh Prabhu, Hon’ble Prabhu, Hon’ble Union Minister, Ministry of Commerce & Industry, Government of India: – He flagged off the PMO’s MSME support and Outreach campaign in the state of Goa. He said that Government is keen on developing the ecosystem to promote Food processing sector. Prime Minister’s vision of doubling the farmer’s income would also come true by strengthening the ecosystem in FP, He said Government has devised several schemes to facilitate and promote these sectors exports which included in freeing the exports of organic and processed foods. He also added that new investment to facilitate value addition and building up logistics which much needed to boost the food processing industry. He future added said that there is low awareness about these initiatives amongst the targeted beneficiaries; hence there is a need to develop a better communication strategy to spread these schemes. The stakeholders have given thumbs up for the Ministers announcement and promised to work towards achieving the export targets. 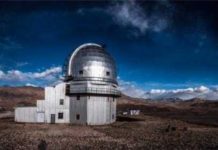 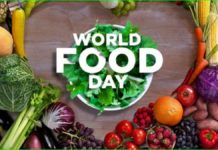 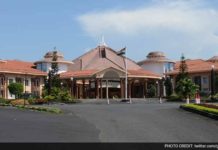 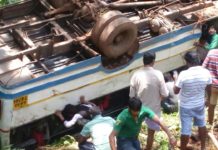