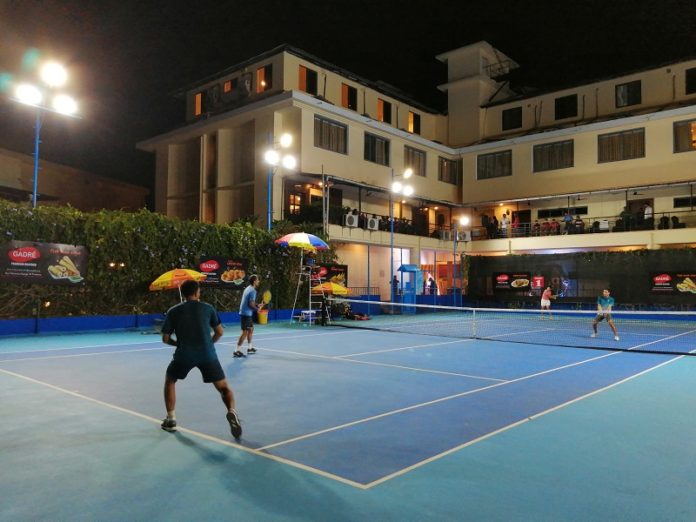 ~ Aditya and Omkar won against Pralay and Kanwal to secure their place in the men’s double category ~.

Goa Khabar: Poojal Naik got into an intense battle on the courts of Clube Tennis De Gaspar Dias with Simran Bundela to move closer to the Women’s Singles title of the Gadre Gaspar for her spot in the Women’s Single category Semi-finals. Simran Bundela was on the upper hand in the 1st set defeating her opponent 1-4 in the 1st set. The 2nd set was fought hard by both the women, eventually won by Poojal with a score of 4-3. The last set was tight, but Poojal Naik didn’t give up and won that set with a score 10-7 which secured her place in the semis. Bringing out their ‘A’ game, Omkar and Aditya took the lead and championed against Pralay and Kanwal beating them 4-2,4-2 in straight sets to move into the next round of the Men’s Doubles category.

The evening session commenced with friends and family gathered around the courts to watch Rajendra Godinho take down Prajat with a score 4-0,4-0 in the men’s single category . While Sunil Harry triumphed against Divij 6-2 to secure his place in Men’s Singles category.

As the tournament moves closer to the finals, Gadre Gaspar Dias Open will witness the quarter and semi finals of the varios actegories over the next two days with the finals slated for Sunday, 2nd February, 2020.

Gadre Gaspar Dias Open 2020 is in it’s fifth edition and will be an annual fixture on the state’s tennis calendar. Spread over eight days, matches are scheduled between 7.00am and 10.00am in the morning and between 4.00pm and 10.00pm in the evening. The finals will be held on the 2nd February 2020. 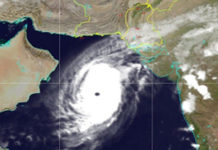 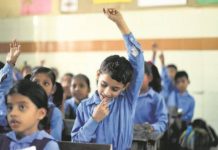 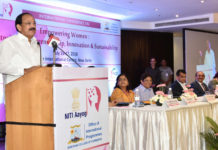 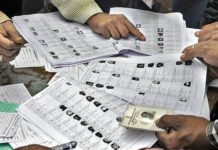