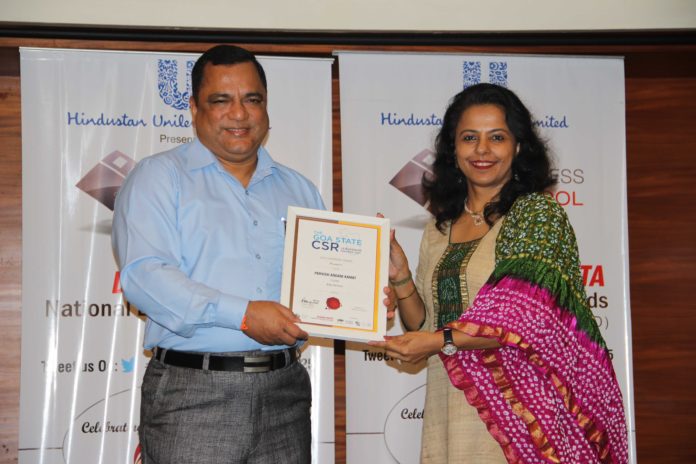 Ms Parvish Andani Kamat owner of Anka Services was awarded for her voluntary work. She is the founder Chairperson of CII-Indian Women Network Goa Chapter from 2014-2016 and earlier the Goa Chamber Women Wing, a women’s network to keep women ahead in every respect.

An alumnus of the St. Xaviers Institute of Communications, Mumbai, she has worked in demanding business environs of Mumbai and Goa, during her tenure with the Times of India Group. Parvish believes in giving back to the community and has been associated with the Aga Khan Development Network since her teenage years, on a pro-bono basis in areas like Social Welfare Board, Women Activity Board, going on to serve as Regional Chairperson in the Education Board.

Since 2010 she has been serving in her residential community as a Board member first and now as Secretary to Kamat Royale Co-operative Housing Society Ltd. She is one of the founding members of the Goa Chamber of Commerce-Women’s Wing, was sent by the Goa Chamber of Commerce & Industry to Hyderabad to attend “CHANCE” Project by InWEnt, Germany. In April 2012, Parvish was awarded the MBA scholarship certificate of “Goldman Sachs 10,000 Women Certificate of Leadership and Management” from Indian School of Business-ISB Hyderabad.In August 2014 she participated in an Executive Management Program by Prof. Ranjan Das IIM Kolkata organized by Ismaili Entrepreneurs Organization in Mumbai.

She is the founder Chairperson of CII-Indian Women Network Goa Chapter from 2014-2016 and earlier the Goa Chamber Women Wing, a women’s network to keep women ahead in every respect. Anka Services is a member of Goa Chamber of Commerce, Confederation of Indian Industry-Goa Chapter, Goa Management Association and Goa State Industrial Association-Goa Chapter. In July 2016 she was awarded WILL Women on Boards Series: Women in Leadership Matter” by Poonam Barua of the WILL Forum. A mother of two, Mallaika and Abir, she is married to Prakash Kamat and lives in Panjim. Goa. 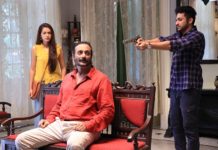 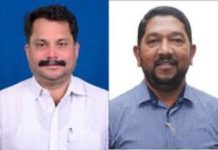 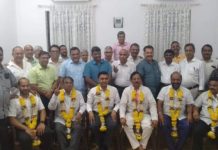 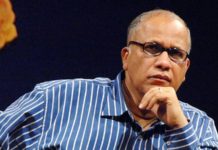