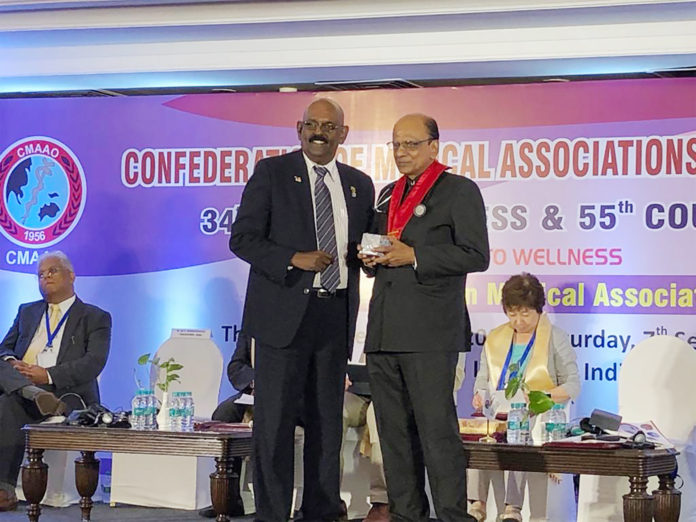 Given his diverse experience and stand on preventive and universal healthcare, Dr Aggarwal will help add value to the world healthcare landscape in this capacity

Goa Khabar: President of the Heart Care Foundation of India (HCFI) and cardiologist Padma Shri Awardee, Dr K K Aggarwal, has been unanimously elected as the new President of the Confederation of Medical Association of Asia and Oceania (CMAAO) for 2019/20. He took over in this capacity from the Past President Dr Ravindran Naidu at the 34th CMAAO General Assembly and 55th Council Meeting held in Goa on 5th September 2019. Since its inception in 1956, the objective of CMAAO has been to promote academic exchange of information on health issues and cultivate ties of friendship between member medical associations.

Speaking at the event, Dr K K Aggarwal, said, “It is my immense privilege and honor to assume the role of the President of CMAAO for the year 2019/20. Coming to this General Assembly feels like homecoming and a reunion of family as it resonates with my philosophy of life as a student of Vedic literature. In cognizance of the theme of the General Assembly this year – Path to Wellness – ‘One Health’ will be my priority this year. There are several public health challenges today such as vector-borne diseases; communicable and non-communicable diseases (NCDs); antimicrobial resistance (AMR); tobacco use; HIV/AIDS, etc. Violence against doctors and inequity in health are few other issues that are a concern. Attaining universal health coverage, which is affordable, accessible, available, appropriate and accountable, remains a distant goal for many of us. This can only be addressed and prioritized when we consider the concept of ‘One Health’.

Adding further, Dr Aggarwal, said, “Many of our member countries have successfully met some public health challenges. These achievements should not only inspire us to accomplish these goals, but also to help each other to attain them. For the success of CMAAO, let us give 80 seconds every day to the body and share one idea with me to make this year, one of the most vibrant years in the history of the organization.

Currently comprising 19 member National Medical Associations (NMAs), the CMAAO has been in existence for more than 50 years now. Dr Aggarwal’s appointment to the body in the current role assumes significance given his rich background and the fact that this will bring India to the centerstage of discussions. 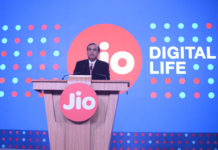 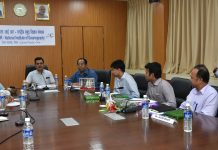 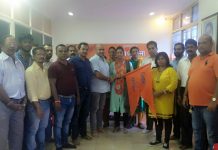 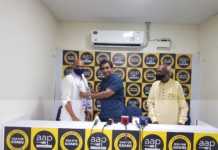