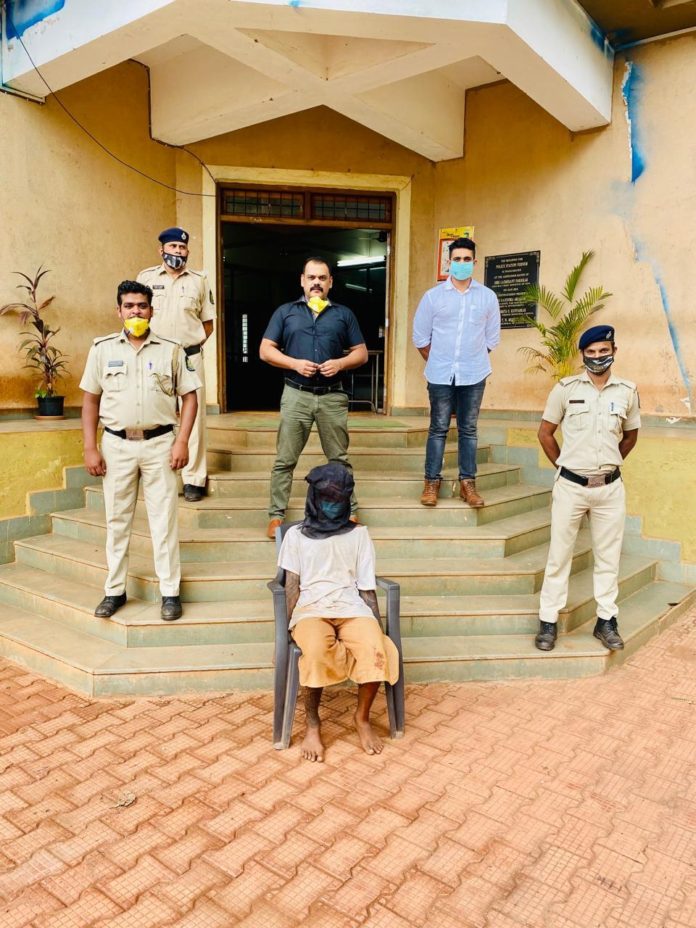 Goa Khabar : Pernem Police have arrested one Delhi native for illegal possession of narcotics substance Ganja.
As per PI Jivba Dalvi information was received from reliable sourced that one person is involved in durg activities Arambol, Pernem – Goa.
Further on 3rd June  at 09:30 pm police got information that accused will be bringing drugs at Harambol. Based on reliable intelligence the accused person was traced in evening at   Harambol and conducted a surprise raid during which the narcotics drugs ganja was found in his possession.
The Ganja was immediately seized and taken into custody under the panchanama. The seized drugs is worth 16 thousand in international market.
The accused person has been identified as Mr. Aryamik Sen , age 23 yrs N/o Vasant Kunj, Delhi.
An offence under section 20(b)(ii)(A) has been registered against the accused person.
The raid was conducted by PI Jivba Dalvi and consisted of PSI Praful Giri and other staff.
Further investigation is in progress under the supervision of SDPO Gajanan Prabhudessai and SP NORTH Shobit Saxena IPS. 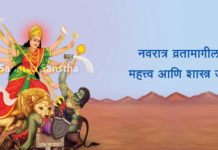 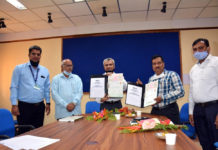 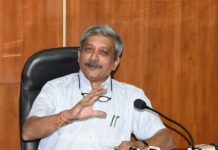 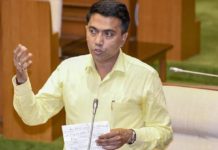 US national rescued at Patnem by lifeguards