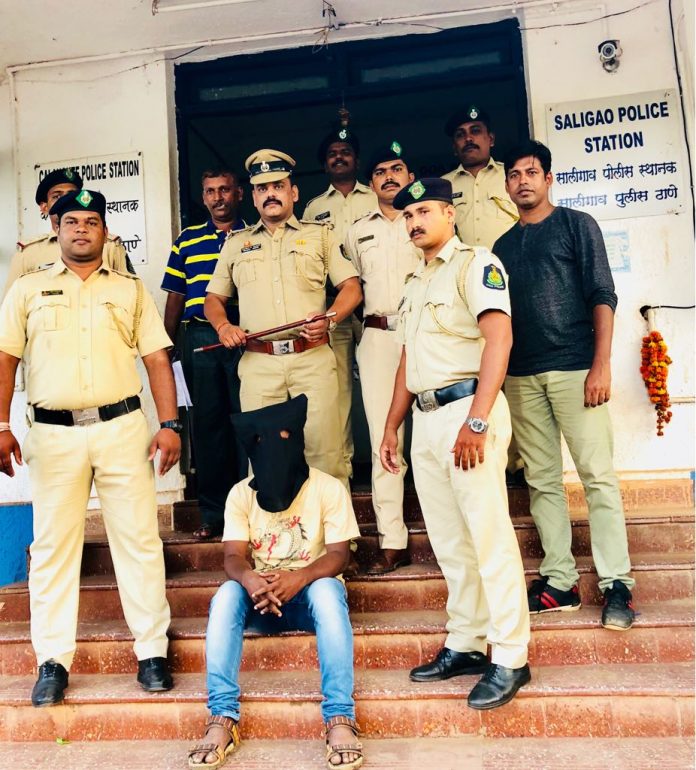 Goakhabar:Calangute police have arrested the murder case absconding accused Krishna  Ankush Belgaokar within 24 years of the death of the victim Manish Singh Yadav.
Based upon the complaint of  Lavlesh Pandey police had registered an offence under section 307 IPC for attempt to murder of victim Manish Singh Yadav, N/o Haryana against the accused Krishna Ankush Belgaokar N/o Karwar. Further the victim succumbed to the stabbing injuries the next day while undergoing treatment. Accordingly police had added section 302 IPC for committing murder.
Since the commission of the crime the accused was absconding from Calangute and as such teams were formed to trace him. Further police gathered intelligence and it was revealed that the accused was hiding in Gokak taluka of Karnataka. Immediately late night on 27/03/2018 PI Jivba Dalvi directed a team consisting of PSI Sitaram Malik, police constables Vidyanand Amonkar, Mahendra Chari and Arjun Kalangutkar proceeded towards Gokak taluka. Further early morning PI Dalvi received information about the accused hiding in Ghatprabha village, Gokak, Karnataka. The team was without delay directed to the place of hiding of accused person and police rounded up the house where the accused was found sleeping. Although initial efforts were made by the accused to run from the spot the police team managed to nab him with sufficient force.
Immediately accused was brought to Calangute police station and placed under arrest. Interrogation in this case is on to find out more details about the case.
Further investigation is in progress with PI Jivba Dalvi under the supervision of SDPO Kiran Poduwal and SP North Chandan Choudhary, IPS
Accused person will be produced for remand tomorrow. 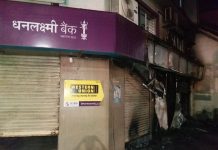 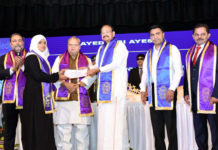 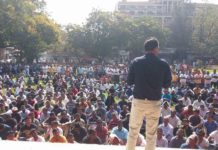 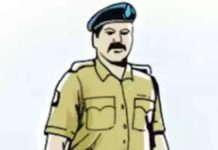