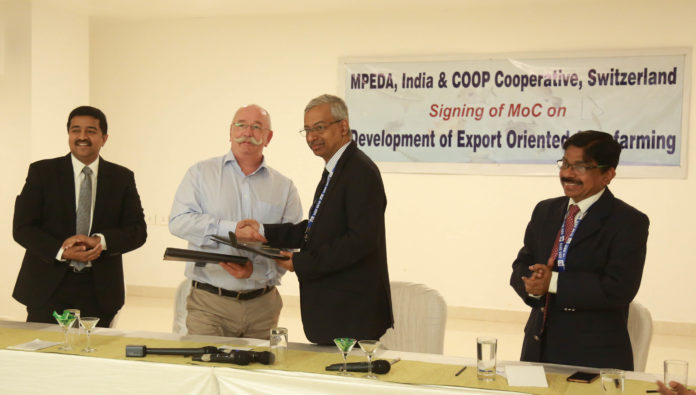 Goakhabar: In a first-of-its-kind tie-up in India’s marine sector, COOP Cooperative, one of Switzerland’s biggest retail and wholesale companies, is partnering the Government of India’s Marine Products Export Development Authority (MPEDA) to develop export-oriented organic aqua farming in India to cater to the growing demand for organic seafood products across the EU.

A Memorandum of Cooperation was signed by Dr. A. Jayathilak, Chairman, MPEDA, and Mr. Gerhard Zurlutter, Member of Management, COOP, at the ongoing India International Seafood Show 2018 here today.

Under the project, MPEDA will assist in identifying entrepreneurs and providing them with technical advice on the production of high-quality organic shrimp that meet national and international certification protocols.

COOP, which today has nearly 2,200 sales outlets throughout Switzerland and wholesale/production business active across Europe, has offered to procure the processed organic shrimp at a premium of up to 15% and with an additional 5% through financing for development activities, including training.

“The reason why many farmers are hesitant to get into organic production is the increased costs involved. The premium price offered will offset the extra cost and incentivize them to explore organic farming,” said Dr. Jayathilak. “Our cooperation with COOP covers the entire value chain and we hope that farmers and entrepreneurs would come forward and take this opportunity to be linked to consumers abroad.

“There is increased awareness across Europe about organic produce and it constitutes a niche market which the Indian aquaculture industry can take advantage of,” he added.

The pilot project will be run in Kerala to produce Organic Black Tiger Shrimp (Penaeus monodon) initially in an area of about 1000 ha, and if successful, extended to other locations across India.

MPEDA and COOP will facilitate the certification of a shrimp hatchery for the production of organic shrimp seed and similarly certify and empanel a small scale feed mill unit to source the organic feed for the project.

Mr. Zurlutter, who is also the Head of Projects & Overseas Buying Frozen Products for COOP, said India would be their second leg in organic farming after Vietnam, where they have had success with similar projects and organic producers who are generating considerably higher revenues than conventional farmers.

COOP, Switzerland’s first consumer cooperative with a history of 150 years, is currently celebrating 25 years of organic certification in production.

“For us organic is not just an investment, it is the future. We are retailers with a deep-seated commitment to sustainability, and we understand that we have to get farmers into a position where they can readily adopt organic farming practices, so we support them with higher prices,” Mr. Zurlutter said.

“We also know, from our experience in Vietnam, that although the yields from organic production are relatively low, it is an incredibly simple system, has lower risks than intensive farming and is sustainable over the longer term. It is the balance between nature and commerce that appeals to the European consumer,” he added.

Cochin-based companies JASS Ventures and Baby Marine International will collaborate with COOP to organize the supply chain in Kerala and process the produce through organic methods.

Mr. Ninan said Kerala, with is vast stretches of backwaters and a conducive environment, has enormous potential for organic shrimp farming, which also offers the advantage of putting into commercial use land that might otherwise be unsuitable for agricultural purposes. 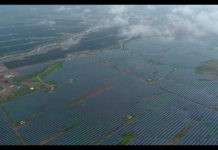 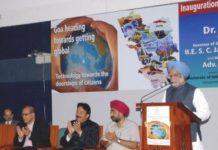 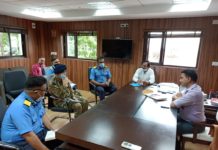 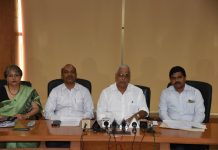 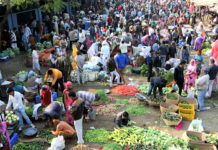 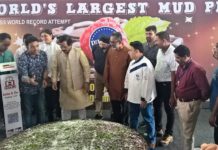