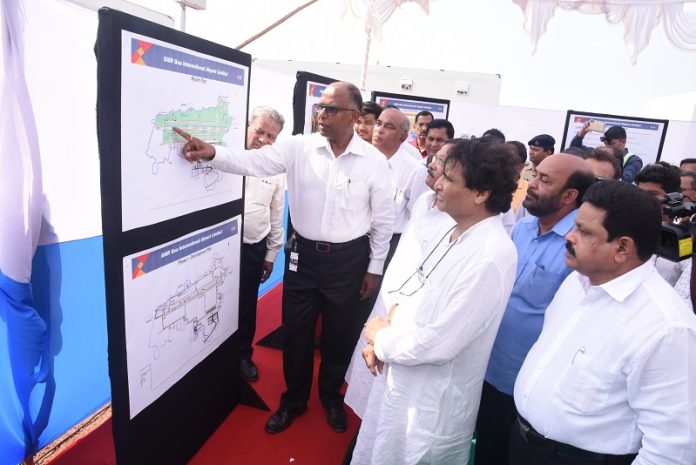 Goakhabar : Mopa Airport will not only bring passengers but prosperity to Goa stated Union Minister for Civil Aviation  Suresh Prabhu today, as he visited site of Mopa Airport and took a stock of ongoing work.

Prabhu assured that Mopa Airport will be completed in stipulated time. “This airport will be responsible for growth of the state in various sectors as this project will generate lot of employment for people of Goa.” Prabhu, stating that locals will get jobs on priority, stressed upon the need to initiate skill development programs for the local youth in the aviation sector. He also explored idea of handling air cargo at a larger scale to generate revenue for the state. Besides he suggested setting up an entertainment park and business hub for southern area to give boost for commerce sector.

In his address,  Shripad Naik said that the Mopa airport will prove as a milestone in Goa’s financial as well as Infrastructural growth.

Manohar Azgaonkar said that the airport will help in overall development of locals and generate employment. He thanked the locals for giving their land for the airport project.

Dharmendra Sharma IAS welcomed the gathering while CEO of GMR Goa International Airport Limited  R.V. Sheshan demonstrated the progress of the project. Officials of GMR Milind Paidarkar and Rajveer Singh were present on the occasion. 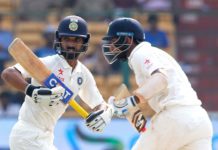 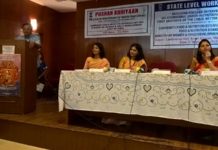 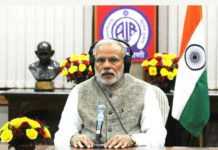