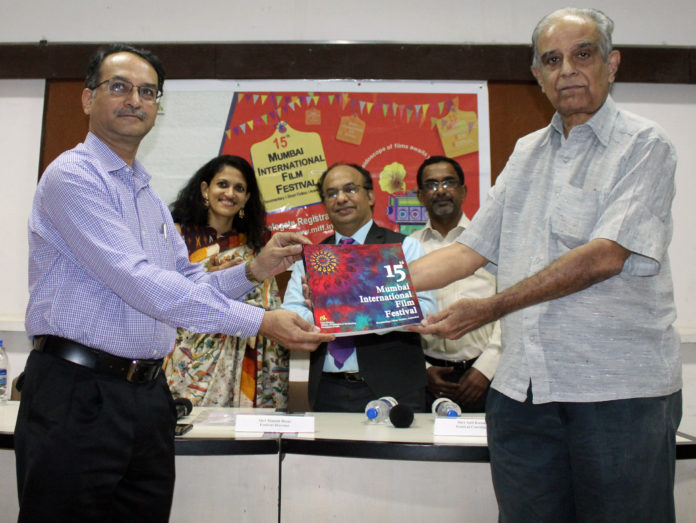 Goakhabar:The much awaited documentary film festival in India, the Mumbai International Film Festival for Documentary, Short and Animation Films or MIFF as it is known popularly, will see a grand inaugural on 28 January, 2018 at  NCPA Mumbai.   The week long festival will showcase nearly 430 documentary, short and animation films from over 40 countries. The oldest and the largest film festival for non-feature films in South Asia, which began in 1990 is being organized by the Films Division, Ministry of Information & Broadcasting, Government of India.

Giving a major boost to the documentary movement, the Ministry of Information & Broadcasting has approved doubling of prize money for the Golden Conch Award winning Best Documentary Film in the International Competition to Rs 1 million (Rs 10 lakhs) from the earlier Rs 500,000 (Rs 5 lakhs).

Golden Conch, Silver Conch and trophies with handsome cash awards are part of the competition in categories like Best Documentary, Best Short Fiction and Best Animation film.  Besides, technical awards will be given for Best Cinematography, Editing and Sound Design.  Other highlights are the Pramod Pati Special Jury award, Best Student Film and Best Debut film award all of which carry trophy and cash awards.  Indian Documentary Producers’ Association (IDPA) and the Government of Maharashtra, through Dadasaheb Phalke Chitranagari join hands with Films Division in instituting awards.

Besides the contemporary films vying for top honours in the International and National Competition,  MIFF will showcase best documentary short and animation films produced in India and abroad under special packages including Jury retrospectives and Best of Fests.

The Animation Package includes films of Ivan Maximov of Russia, Baret Ilk of Turkey and Lea Zagury of Brazil.  A special package of French Shorts and Experimental films curated by Gabriele Brennen of the 3iS International Institute for Image and Sound, Paris will be screened on 29th.  The Best of the Fests package includes films sourced from top documentary film festivals like Berlinale, HotDocs, Canada,  Melbourne Documentary Festival and Guanajuato Film Festival, Mexico.  A retrospective of veteran Iranian film maker – Rakshan Benietemad, will include 3 documentaries from 3 decades.  Other retrospectives will cover works of French film maker Dominic Dubosc, Mudhushree Dutta and noted animator Bhimsain Khurana.  There are also special film packages from the North East and Jammu & Kashmir.

To add flavour and substance to the festival, workshops, master classes, lecture-demonstrations and panel discussions on topics of interest will take place during MIFF 2018. Nandan Saxena will be conducting a 4 day workshop on ‘Non-fiction cinematography’

‘I Am Not Your Negro’, the 2017 Oscar nominated documentary on American Civil Rights Movement, that has won top awards in Toronto, Chicago, Los Angeles, Philadelphia and 8 other international festivals, will be the opening film of MIFF 2018.  The 93 minute documentary written by James Baldwin and directed by Raoul Peck connects the past of the Civil Rights movement to the present.

The coveted V Shantaram lifetime Achievement Award for promotion of documentary movement in India will be conferred upon an eminent documentary film maker chosen by an independent jury. The Award money for the Lifetime Achievement award has also been doubled from Rs 500,000 (Rs 5 lakhs) to Rs 1 million (Rs 10 lakhs).  All together cash awards of Rs 5.8 million (Rs 58 lakhs) will be given away during MIFF 2018.

While feature films generally address the entertainment needs of people, documentaries fill up the information needs of people.  In a bid to make MIFF a people’s festival, the delegate fee has been kept at a modest Rs 300 while there will be no fee for film studies and mass communication student delegates.

The screenings will be held in the theatres in Films Division complex, 24-Pedder Road, Mumbai and nearby Russian Culture Centre from January 29, 2017. Come to Mumbai and celebrate the documentary movement.  For media / delegate registrations visit www.miff.in

Pierre Assouline, writer, author and an Indo-phile from France. (producer of Vanaprastham (1999) 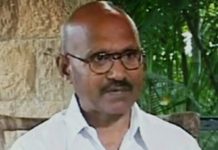 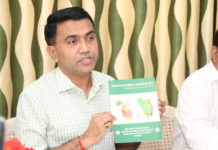 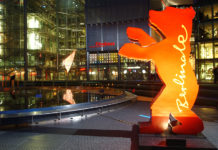 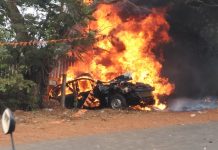