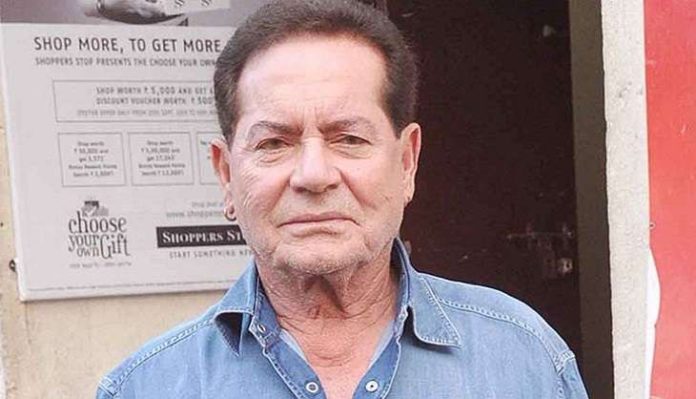 Goa Khabar:The master scriptwriter Shri Salim Khan would be honoured by the IFFI Special Award for his lifetime contribution to cinema, at the closing ceremony of the 49thedition of the International Film Festival of India, Goa, on November 28, 2018.

This was announced today, by the Union Minister of State for Information & Broadcasting (I/C), Col. Rajyavardhan Rathore,on Twitter.

It’s a privilege for #IFFI to honour #SalimKhan for his outstanding contribution to Indian Cinema at #IFFI2018.
Join us in presenting the award to him at the closing ceremony of #IFFI2018.

Salim Khan was born on November 24, 1935 in Indore. As a master screenwriter, he is known for having penned the masterful screenplays of several super-hit films such asDeewar,Zanjeerand many others, and in particularSholay,one of the greatest hits of Indian cinema.He has registered a memorable contribution as an actor and producer as well. 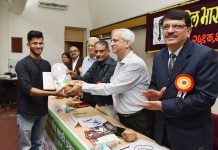 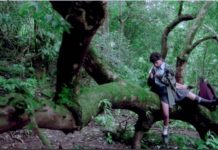 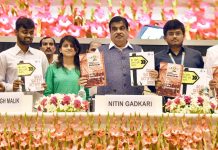 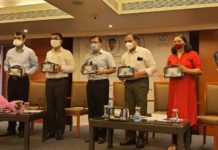