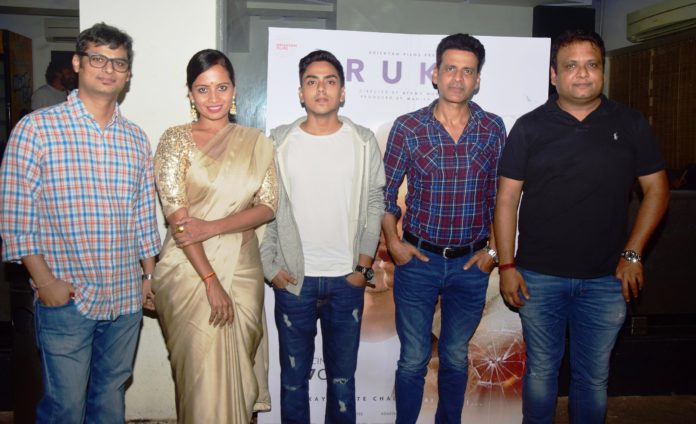 Mumbai: Actor Manoj Bajpayee recently hosted a special screening of his upcoming film Rukh which is written and directed by debutant filmmaker Atanu Mukherjee and presented by Eros International and Drishyam Films.

Rukh is the story of Dhruv (Adarsh Gourav), an 18 year old boy who is away from home in a boarding school and ignorant about the ongoing crisis in his family. His life takes an unexpected turn as he gets the news of his father’s death in a car accident. As he copes with the tragedy, many hidden truths begin to unravel.

Rukh was a part of the inaugural Drishyam-Sundance Institute Screenwriters Labs 2015 and is the first script to be chosen from the lab.

The screening which was held at Sunny Super Sound in Juhu, Mumbai was attended by producer Manish Mundra and actors Adarsh Gourav, Smita Tambe and Kumud Mishra who play pivotal parts in the film. Also present at the screening were actor-producer Sanjay Suri and Amit Masurkar who had directed the much acclaimed Newton which was the previous collaboration of Eros International and Drishyam Films.

Manish Mundra, the founder of Drishyam Films and producer of Rukh says “Rukh is the first script which we picked from the Drishyam-Sundance Screenwriters Lab. We loved the script and decided to produce it. We are looking forward to the audience reaction towards the film.”

Director Atanu Mukherjee says “This is first time we are showing the film to the public and I am really curious and excited. I hope people will like it.”

Actor Smita Tambe said “We have worked very hard on the film and finally now it is the time to show it to the audiences. I am really eager and excited to see how they react to the film.”

Actor Kumud Mishra said “I enjoyed working on the film. We have put our best foot forward while making the film. Now it remains to be seen how audiences respond to it.”

Director Amit Masurkar said “Rukh is an introspective, sensitive and suspenseful story about loss and growing up which is narrated with a very subtle and unassuming tone.”

Rukh, which is presented by Eros International and Drishyam Films will release across India on October 27th, 2017. 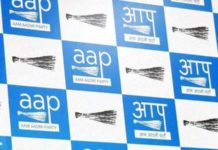 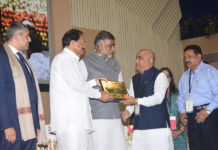 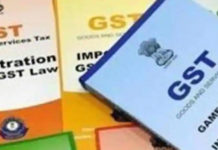 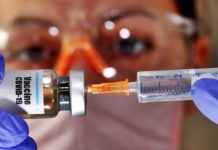