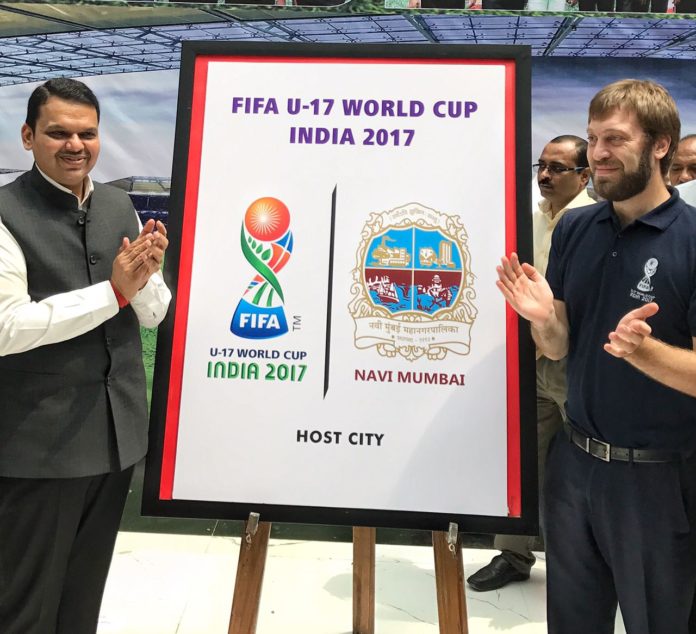 Tournament Director of the LOC, FIFA U-17 World Cup India 2017, Javier Ceppi expressed his thoughts on the Logo and said, “It’s great that Navi Mumbai has also launched its image for the World Cup. Now they can use the Host City Logo all around the city for promoting the event. Hon’ble Chief Minister confirmed all his support and promised that the Government of Maharashtra will also heavily use this for promoting the Event all around Mumbai and the State, which is fantastic, and will ensure massive attention for the Tournament. With this, we are confident that all people from the State will take this once in a lifetime opportunity and come to Dr DY Patil Stadium to watch all matches”.

The venue will host eight matches this October, including the all-important semi-final. Tickets for matches can be bought exclusively on www.fifa.com/india2017/ticketing 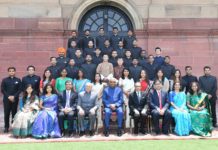 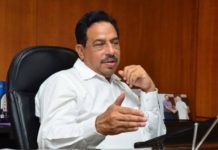 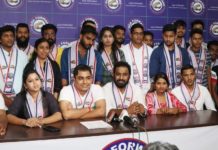 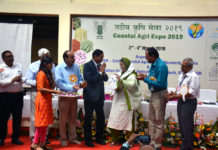 Coro and FC Goa once again give all a show of...