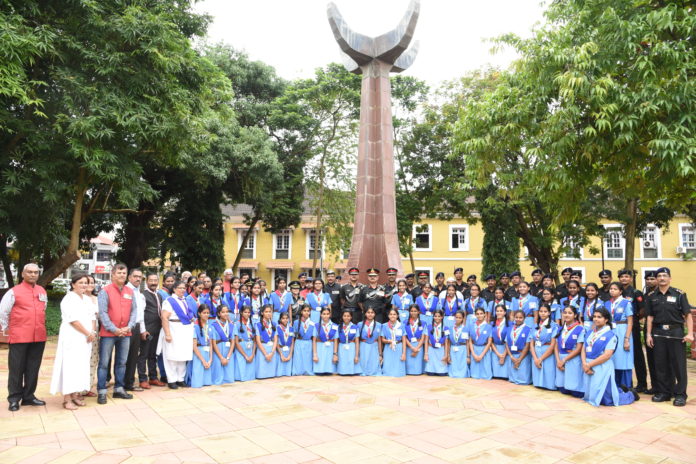 While addressing the gathering, Brig. Sharma told the students that this is an important day in the history of India as on this day the Army proved that our country is a peace-loving Nation. “Today is a day to remember the Martyrs of Kargil War. It’s because of their sacrifices, we are leading a peaceful life,” he said. He opined that Kargil success stories should appear in the school curricular to spread awareness among school children. “It was a very difficult war fought in an equally adverse condition. So, whenever you get a chance to visit Leh-Ladakh, visit the Kargil Memorial and pay homage to those died only to save us,” Brig. Sharma told. He further advised the girl students to join Indian Army and experience a patriotic life and an amazing career where one can serve the Nation.

Smt. Sarita Chauhan of Abhimanas Foundation also spoke on the occasion and distrusted ribbon bands of Salaam Kargil to those who were present.

Earlier, Shri. John Aguiar briefed about the significance of Kargil Diwas while Maj. Venugopal Nair gave a detailed overview of Kargil War. Ex-servicemen Capt. Dattaram Sawant, who served the Army’s Artillery Regiment in 1989 as a Gunner, shared his experiences of Kargil War.

The program was attended by officers, Junior Commissioned Officers, Non Commissioned Officers of 2STC Panaji, members of Abhimanas Foundation, Media persons and others in large numbers and ended with paying floral tributes and lighting candles at the Martyr’s Memorial. 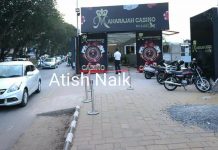 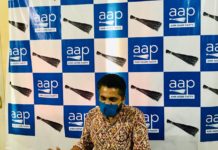 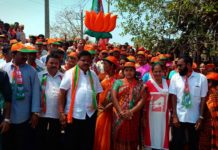 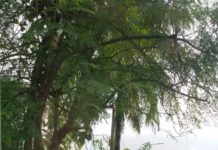