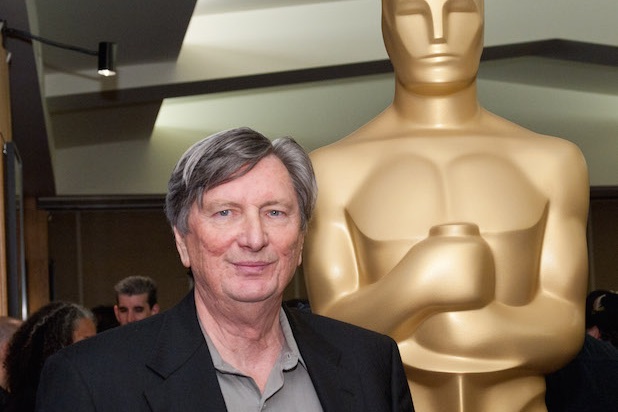 Robin Campillo is a French filmmaker born in Morocco in 1962. Because his father was in
the army, he and his family moved around a great deal during his childhood and part of his
adolescence. During this period, movies became a main theme of his existence. In
Madagascar, at the age of 9, he discovered Godard’s Alphaville in a military theatre where
the film was booed. Following this experience he developed a passionate interest in cinema
and an array of filmmakers ranging from Jacques Demy to Mario Bava. In 1983 he enrolled
in the IDHEC (Institute for Advanced Cinema Studies) film school. After graduating,
however, he took a break from his film career to dedicate his time to the fight against AIDS.
Finally, in the mid-1990s, he began a long and fruitful collaboration with Laurent Cantet as
co- screenwriter and editor.
In 2004 Robin Campillo directed his first feature film THEY CAME BACK.Eastern Boys, his
second feature film, received the Orizzonti Prize for Best Film at the Venice Film Festival,
and was nominated at the 2015 César Awards in the Best Film and Best director categories.
His most recent feature film, 120 BPM, a fictional work depicting the Act Up years;
presented in Competition at the Festival de Cannes 2017, won the Grand Prix.

Born in 1967 in Beijing, Zhang Yang has long been a groundbreaking independent
filmmaker. His low-budget 1997 directorial and screenwriting debut, Spicy Love Soup, was
among the very first contemporary Beijing romances to succeed at the domestic box office.
The film was screened at the Tokyo International Film Festival, heralding the arrival on the
world stage of movies about modern-day China. His honest portrayals of Chinese life and
his realistic style won him acclaim in China and abroad for his 1999 independent
production Shower, followed with Quitting (2001), and the dark comedy Getting Home
(2007). More recently, Zhang’s thought-provoking Soul on a String (2016) was nominated
for Best Adapted Screenplay at the Golden Horse Awards. His stories, drawn often from
real events, resonate deeply because of his sensitivity, humanity and cinematic genius.
Zhang continues to help shape the world’s understanding of China and China’s
understanding of itself. In 2015, the Museum of Modern Art in New York screened Paths of
the Soul, his Tibetan-language film about spiritual and redemptive pilgrimage.
Ms. Lynne Ramsay
With only four features and a handful of shorts over a 20-year career, Lynne Ramsay has
nevertheless established herself as one of the most compelling and original voices in
contemporary international cinema. The infrequency of her films is all the more regrettable
considering that she had almost as auspicious a debut as one could hope for. Completed only
three years after her graduation from the UK’s National Film and Television School, her first
feature, Ratcatcher, screened in the Un Certain Regard section at Cannes and won recognition
and critical acclaim worldwide; another three years later, she returned to Cannes with
MorvernCallar, which picked up two prizes in the Directors Fortnight category.

Born to a working-class family in Glasgow, Ramsay began as a painter and a photographer
before her studies at the NFTS, and she has claimed that she continues to see herself as a
photographer first and foremost, citing her foundational skills in framing and composition
as intrinsic to her filmmaking process. Largely eschewing traditional character psychology
and narrative exposition, Ramsay’s films operate more as portraiture in motion, studies (in
the painterly sense) of the figures that happen to occupy the centres of their respective
worlds, from the working-class milieus of Ratcatcher and MorvernCallar to the middle-
class American suburbia of We Need to Talk About Kevin to the seamy underbelly of NYC in
You Were Never Really Here. This focus on the primacy of the image accounts for the
uniquely allusive quality of her films: though grounded in realism, they can reveal magical,
surreal, or inexplicable phenomena in the seemingly everyday.

Ramesh Sippy is one of the major Hindi film-makers of the 1970s. Son of producer-
distributor G.P. Sippy, Ramesh Sippy debuted as a director with Andaz(1971). He followed
it up with the SeetaAurGeeta and then Sholay (1975), which set the benchmark for
commercial success in Hindi cinema. He also directed one of the most popular TV serials in
India, Buniyaad. He established RS Entertainment in 2005 and has since produced a
number of films under the banner. He was elected the president of the Film and Television
Producers Guild of India in 2010. He was conferred with the Padma Shri in 2013. 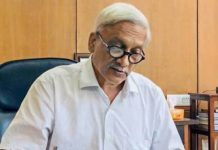 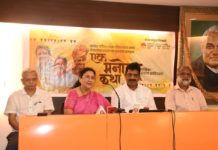 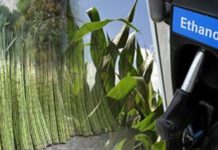 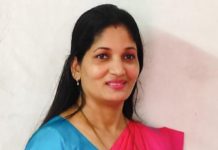