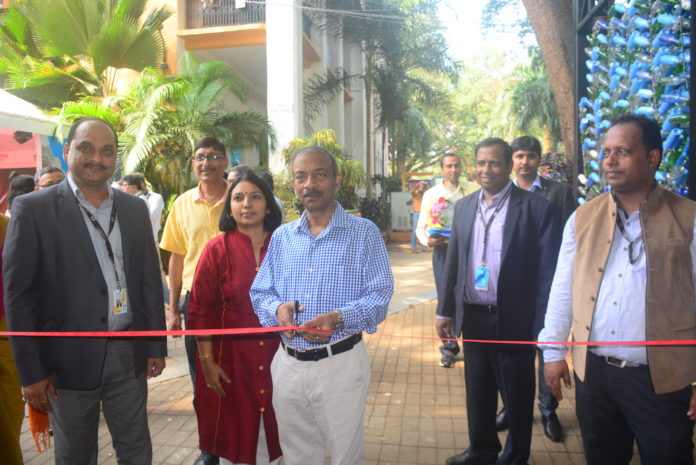 Movies being shown at the event include Death in the Gunj, Ranchi Diaries, Begum Jaan with others.Jharkhand has produced the biggest stars from its region that include Cricketer MS Dhoni, Actress Priyanka Chopra, Archer Deepika Kumari, Actor R. Madhavan, and Director Imtiyaz Ali.

Jharkhand is a hidden jewel. The growing phenomenon with different aspects to tourism industry is stimulating a new growth for the state. Jharkhand has been called as the untouched territory that has been vastly unexplored, and in the recent past Bollywood has been focusing on the state and voluntarily promoting it through films. Films are a medium that can highlight the beauty and vastness of the state and bring its multi-cultural diversity that has great growing sensibilities, making the state quite open to trying new forums to promote the state. The backdrop of the state is a foliage of green cover with scenic beauty, being the only state in the country with the most number of waterfalls, incredible wildlife, tribal culture, which can make a beautiful screen space and backdrop of many films.

With the coming of Film Policy, many movies have been locally produced in Jharkhand in recent times, in local languages – Santhale, Nagpuri, Khortha, Mundari, Bho etc. Some of these include films like Rofa, Arjun, Murgaon, Murdes, Mahua, etc. The film policy is giving stimulus to local languages and local film makers also.

In the recent years MS Dhoni: The Untold Story- a biopic on Cricketer MS Dhoni: The Untold Story was based in Ranchi, which brought focus on the state and with critically acclaimed film such as Udaan which was shot in Jamshedpur known as The Steel City of India, and Ranchi Diaries which was based in Ranchi with a very apt tagline “Small Town, Big Dreams” the capital of the State. The Death in the Gunj- the most critically acclaimed movie which was shot Mcluskiganj, directed by Konkona Sen, it was toued for its picturesque locations and beautiful hills. Bollywood has been catching up to the beautiful scenic spots and waterfalls of Jharkhand. Nastik, an Arjun Rampal film is being shot in Daltonganj and Japla, Sunil Shetty starrer Koylanchal will be covering different areas of Jharkhand.Big filmmakers are taking huge steps towards promoting the states as it has opened arms with easy policies for the film sector, that include supporting the production, making essential facilities available, encouragement through attractive packages in film tourism. On this auspicious occasion Mr Amit Khare addressed that “ IFFI has started associating state as the Focus State this year, the purpose of this is to bring into focus, small and unexplored states. They to have huge potential given a chance and a platform, they to will catch up with bigger states like Maharashtra, Tamil Nadu etc. Associating Jharkhand will give major boast to Jharkhand film and Toruism Industry, the progressive film policy along with attractive shooting locales will rope in big filmmakers and will help in creating more jobs and will provide platform for local artists, filmmakers and technicians.”

*Single window systems for clearances and sanctions, subsidy upto 2 crores, or 25% of cost of production. Better incentives with each film project.

* 50 lakhs for promoting tourism through films, 50% of cost of processing films in Jharkhand post shooting.

*All other facilities incidental and ancillary to shooting with a view to facilitate film production.

Jharkhand, is the 28th State of India. Located right on the Chhotanagpur plateau, which is one of the oldest land formations in the world has nearly one-third of its total area under forest cover. Jharkhand is rightfully called the “land of forests”. The lush green forests, rivers and waterfalls of this land are home to many kinds of spectacular flora and fauna.

Age-old tribes are the main inhabit of this wonderful land, the state is also a hub of industry, commerce and education. A treasure-trove of minerals comprises 40 per cent of the mineral wealth of the country ranking first in the production of coal, mica and iron and helps in making Jharkhand one of the richest states of India in natural resources. 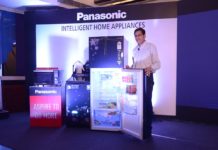 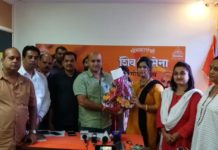 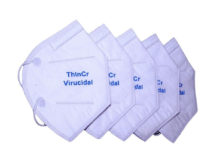 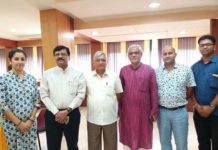