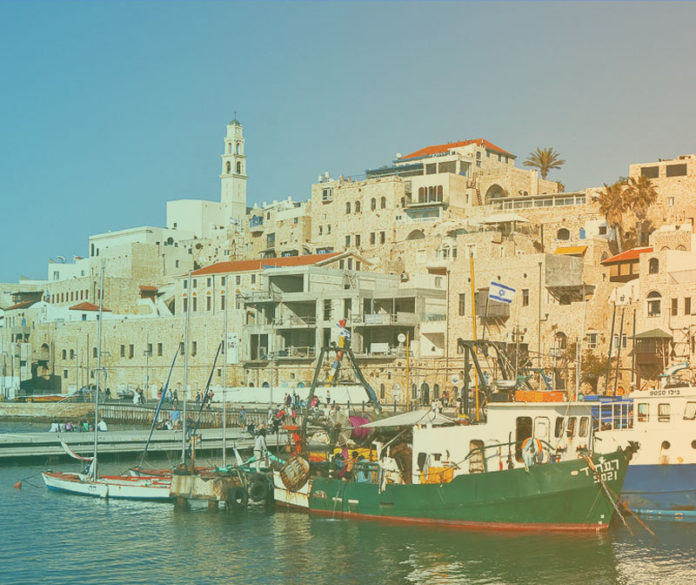 Goa Khabar:Each year at IFFI, a particular country is chosen as the ‘Country of Focus’ and several of the best cinematic masterpieces of said country are screened. This film section aims to strengthen the already existing bonds between India and the chosen country through cinema.

This year, for the 49th edition of IFFI, the country that has been selected as the Country of Focus is Israel. It is a small yet diverse country in the Middle East, a land rich with culture and traditions that date back millenniums.

In collaboration with the Consulate General of Israel that is based in Mumbai, IFFI has selected 10 films that will be screened at this edition. The opening film of this section is ‘The Other Story’ by Avi Nesher, a drama movie with a strong female protagonist who abandons her hedonistic lifestyle to pursue one of purity and religion. Her parents try to convince her to rethink her radical decisions which leads to them further away from her.

IFFI 2018 shall be star studded with several famous Israeli actors, including the special guest actor Alon Aboutboul. He has worked in multiple Hollywood movies such as The Dark Knight Rises, London Has Fallen, Rambo 3, Beirut to name a few and was previously awarded the IFFI Best Actor Award in 2013.

IFFI has been known to have masterclasses, panel discussions and seminars in the previous years and for the 49th edition of IFFI an Indo-Israeli Co-Production Seminar is to be held on the 22nd November 2018.In addition to this, the legendary Israeli filmmaker Dan Wolman will be awarded the Lifetime Achievement Award where some of his best creations shall be screened.

Don’t miss out on watching these Israeli masterpieces at IFFI 2018 that is to be held in Panjim, Goa from the 20th of November to the 28th of November 2018. Sign up as a delegate to witness this showcase of cinematic talent along with the interactive seminars and panel discussions held by various celebrities and film experts from around the world. 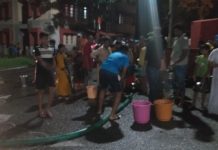 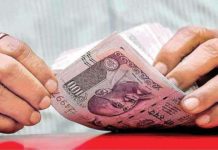 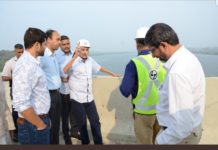 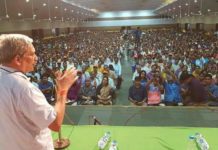