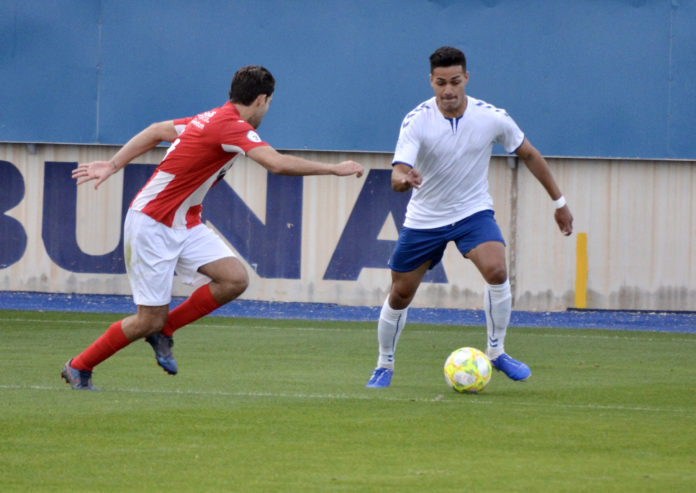 Goa Khabar: FC Goa’s website numbers saw a huge spike on Saturday, the day the club announced the signing of young Indian striker Ishan Pandita. People have seen very little of the man, with the youngster spending the best part of the last six years in Spain.

In time, he became the first Indian to sign a professional contract in the country, when he signed a deal with the erstwhile La Liga side CD Leganes for a place in their U19 team.

The youngster carries a lot of intrigue as he readies himself to set sail for his very first adventure in the Indian Super League. A centre forward by nature, his name augers hope in the hearts of many in Indian football, and that has led to many a chat. However, for now, Ishan wants his work on the pitch to do the talking.

Since landing on Indian soil, the youngster remarked, “I am a centre forward by trade, but I am used to playing across the frontline. I am here to learn, to get better and play wherever the coach wants me to play.

“For now, I would like to say that I am attack-minded. But all these things are nothing but talk. I want to get down on the field and show people what I’m all about. That’s it really.”

Over the history of the ISL, FC Goa has carved out a niche for being a team that loves to be on the front foot. The Gaurs have time and again showed their explosive nature in games and the numbers speak for themselves.

The highest goalscorers in 4 of the 6 ISL seasons, the Gaurs are the only team with more than 200 goals in the league. The Men in Orange, in fact, rewrote the goalscoring record last season with 51 strikes to their name – the only side in history to score 50 or more in a single ISL season.

And Pandita feels he is at the right place to start his professional career in India.

“I think the fit with FC Goa is the best. I am an attacking player and I will be playing in a club that has the mentality to take the impetus within games and look to attack,” remarked the 22-year-old.

“One of the biggest influences on my decision was coach Juan Ferrando and the large Spanish contingent with the team. I sat down for a lunch with the coach in Spain and there I got to know what he had in plans and that really impressed me. And having spent so much time in Spain, I feel I will be able to take things in much quicker.

“When it came to choosing in the end there was a strong interest from another club, but the project in Goa really seemed like the best fit. We are a team that has an established philosophy.

“And most importantly, I felt people over here were completely honest and transparent. This is a team that was at the top of the table last season and has signed a lot of youngsters and some fine foreigners to further bolster the ranks. There is going to be real competition getting into the camp and that’s something everyone should relish.

“There is an affinity to coach and make everyone better every day. There is a fierce vision of grooming the young talent and that’s what you have to look for when you are signing for a club. Even the coach, was clear with his vision. I was told to expect competition and at the same time, told that the best performer in every position will play. And that’s what I will be looking to do – to be the best in the position I am asked to play.”

Unlike most other youngsters, Ishan took a very different route to the ISL. He spent his last six odd years playing in Spain and he feels that the experience has done him a world of good.

“In hindsight, I would say, moving to Spain was the best decision,” stated Pandita. “Playing and learning football in Europe is as good as it gets. You are up against the best and you are given the best facilities and infrastructure.

“The scene in Indian football was very different back when I decided to move to Spain. The ISL and clubs like FC Goa have brought about a kind of momentum to the sport now. The game has become professional with long-term contracts being offered in addition to stress being put to develop the youth.”

Pandita’s addition provides FC Goa not only intrigue from the Indian footballing fraternity but also another quality option for the coach to look at. The season has already seen the club investing a lot in its future with the signing of youngsters like Makan Chothe, Sanson Pereira, Devendra Murgaonkar and Phrangki Buam. With players like Princeton Rebello, Saviour Gama and Leander D’Cunha also looking to make a mark, the Gaurs are full of young talent and a fierce competition for places. And this can only augur better days for the Gaurs. 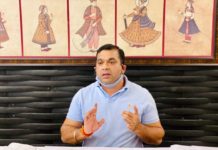 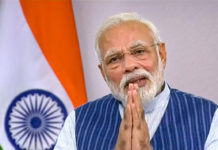 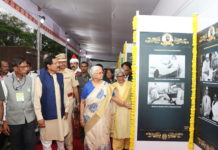 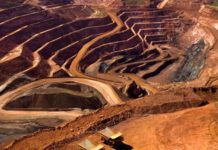 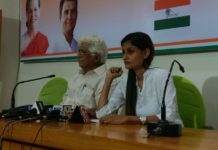