Goa Khabar(Nibideta Sen)The Tashkent Files, a film based on the book, hit the theatres last year this month. A gripping docu-drama, it can compete with many of Hollywood’s finest political thrillers.
After a low-key release, the box-office collections steadily picked up in the following weeks and covered 23 Crores. Certainly not a blockbuster by any stretch of imagination, it has got people talking, albeit in a niche circle.
The Tashkent Files is a movie based on Anuj Dhar’s book Your Prime Minister is Dead, on the sudden passing of Shastri.
The importance of these books and movies are not what they claim or seek to establish. It is also not in insinuations or doubts they raise — their real value lies in opening up possibilities of alternative conversations that were out of bounds or taboo earlier.
Lal Bahadur Shastri’s death was shrouded in bigger enigmas. Subsequent events too — such as the unnatural death of some of Shastri’s close personal staff — raised further needles of suspicion. Unfortunately, in the case of Shastri, there is even less information available. With his files still classified, there has been very little substantive public research.
For both Bose and Shastri, there are reasons to believe there were definite attempts to obstruct probes by private individuals.
Shastri’s achievement was much more than just winning the 1965 war against Pakistan — which was a huge morale booster for the country after the 1962 China war debacle. In his short tenure, Shastri set new policy directions for agriculture, defence preparedness and even economic reforms that laid the foundation for the future.
But it is not only these two gentlemen.
There are the stories of many national heroes from different regions and sections of society — tribals, minorities, backward classes — which are gathering dust in the archives or may not have been discovered at all.
Hopefully, these efforts will trigger a new trend to correct the imbalances and find the rightful place for many more forgotten heroes in the national pantheon. 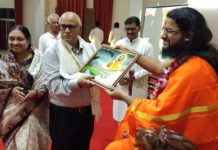 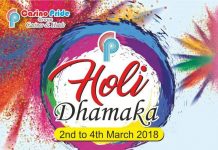 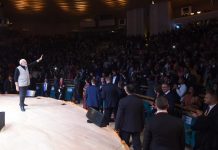 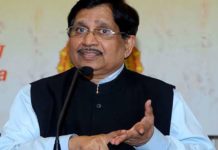 Home collection of samples for COVID-19 tests now available in the...