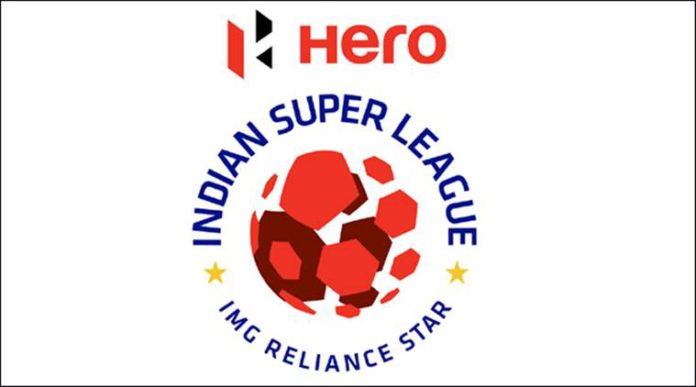 Panaji:Many a player has improved by leaps and bounds thanks to the exposure of playing in the Hero ISL

The core philosophy of the Hero Indian Super League’s (ISL) is as simple and it is complex: develop Indian football. And while three seasons are hardly enough for any league in the world to affect major change, there are a few standout examples that certainly make a case for the league to claim that it has played a role in the furthering of the sport in India.

Iain Hume, who has been a constant thorn in the side of defenders since first joining the Hero ISL in 2014, is in prime position to gauge how far the league has come. Keeping the length, sponsorship, number of teams, number of foreign players, entertainment quotient and more, Hume spoke about the core mission of the Hero ISL.

“A lot of people ask me whether the Hero ISL has really helped develop football in India. There is no doubt for me that it has. As a player, I have seen the Indian players around me improve in leaps and bounds. For me, the difference between then (2014) and now (2017) is as clear as black and white. The development is also clear to see in the way India have broken into the top 100 nations in the FIFA rankings,” the Canadian striker said during the media day in Mumbai on Friday.

Hume played his first season with Kerala Blasters and used one of the Yellow Army’s finest players as an example of how far Indian players have come due to the exposure to a higher level of football in the Hero ISL.

“No disrespect to the Hero I-League, but the Hero ISL is a notch above and you can see how Sandesh Jhingan has developed after breaking through with the Blasters. In the last three years, he has played with players like Aaron Hughes, Carlos Marchena, Cedric Hengbart and others. He was not known in a big way when he started playing with us, but look at him now! He is leading his national team on some occasions,” Hume said.

Jhingan played a starring role for Kerala Blasters in the inaugural season, when the team reached the final and narrowly lost to Atletico de Kolkata (1-0). Since then, the 24-year-old hasn’t looked back. Jhingan made his senior national team debut in 2015. He has made 16 appearances for India, scoring four goals in the process. In between the Hero ISL seasons, Jhingan played for Sporting Clube de Goa, DSK Shivajians and the popular Bengaluru FC, winning the Federation Cup earlier this year.

Jhingan’s overall game, including his versatility of playing at right and centre back, and his bravery in going for the ball, have also improved. But he’s not the only example. The likes of full-back Rahul Bheke (now at Bengaluru FC) and Jeje Lalpekhlua (Chennaiyin FC) have also benefited from playing a faster and more competitive brand of football which brings with it the pressure to perform on live television week in week out.

“We have a lot of young players in Anirudh Thapa (19), Jerry Lalrinzuala (19) and Germanpreet Singh (21) and they will show their quality over the course of the season by not just coming in for 10 minutes, but as being part of the core team which will play high-level football watched my millions across the country,” Chennaiyin FC coach John Gregory said at the event.

It’s clear, then, that with the Hero ISL growing in terms of duration and number of teams, that many more like Sandesh Jhingan will emerge from the shadows to lead the Indian side in the considerable future. 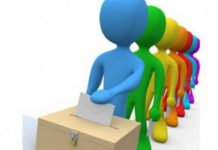 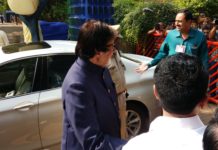 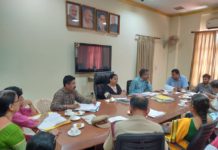 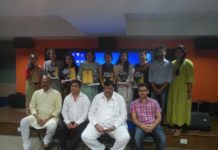