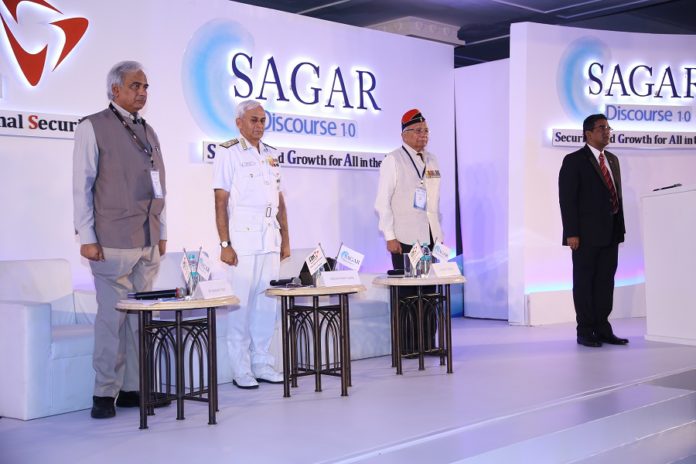 Goa: Indian Navy is hopeful of producing an integrated doctrine on national security involving all agencies in good time, said Admiral Sunil Lanba, Chief of the Naval Staff of the Indian Navy, Saturday.

Delivering his valedictory address on the third and final day of Sagar Discourse here, Admiral Lanba said, “Indian navy will produce a doctrine on national security in good time for a stable and secure marine environment and manage ocean resources with rule based global order.”

On its own, Indian navy had developed a doctrine in 2008 and the same was updated in 2015, he said at the conclave attended by delegates from 22 countries and organized by Forum for Integrated National Security (FINS) – a non-governmental think tank.

Appreciating FINS for the commitment on the government initiative of SAGAR (Security and Growth for All in the Region, Admiral Lanba said, “Post the 26/11 Mumbai terror attack, functional structure for security was kicked off and working protocol was initiated involving 15 ministries that had subsequently improved our maritime domain and security construct.”

Speaking on the significance of Indian Ocean, he pointed out that oceanic trade routes makes for 60% of the global trade in the Indian ocean and hydrocarbon assets in this region in the form of oil and gas is not only feeding Asia, but also the globe.

“Hence unprecedented amount of global wealth is committed to this region (Indian ocean) and calls for environment conducive to growth to prevail and where security paradigm comes into practice.,” Admiral Lanba said.

In his initial remarks, Lt General VM Patil (Retd) pointed out that political and economic balance are moving from unipolar to multipolar world and this process is not reversible.

“Indian ocean is the busiest trade corridor with three choke points of Aden, Hormoz and Malacca and hence the destination of the world will be decided in the Indian ocean with Asia surpassing, combined US and Europe in terms of economic power, GDP, Population, Military power and technology,” Patil said.

He also laid out 10 commandments for peace and stability of the Indian ocean.

Earlier, capturing the proceedings to the 3-day interaction, Dr Sheshagiri Chari, Secretary-General, FINS, said, “We have many doctrines on every other conceivable idea, but not on integrated national security.”

Airing up the concerns from various dimensions, Dr Chari pointed out the need for integrated national and maritime security on the lines of nuclear doctrine.

FINS, which will hold its annual discourse at Goa every year on SAGAR, is also planning a school on strategic studies in Goa . It also formally launched a journal of Strategy & Diplomacy was also launched, he added. 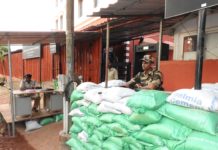 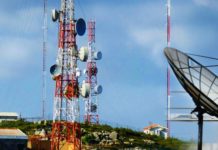 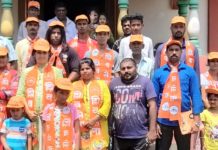 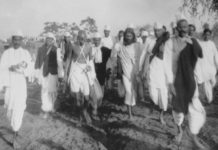