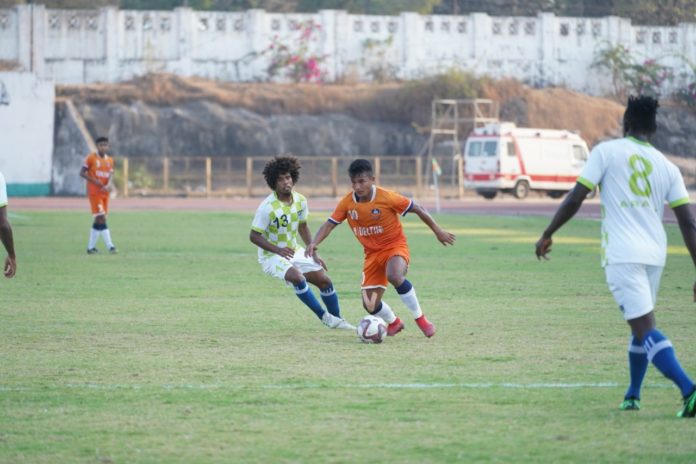 Goa Khabar: The FC Goa Developmental Team had to be content with a 2-2 draw at the Bambolim Athletic Stadium after a pulsating clash against ARA FC in the Hero 2nd Division League.

FC Goa began the game brightly, with the likes of Nestor Dias and Flan Gomes looking threatening for the home side, but the finishing touch in the final third was missing.

The Gaurs paid for not taking their chances as ARA FC grew into the game and managed to bag the opener around the half-hour mark.

Dieye Hamidou found himself with enough space in front of goal to let fly, and his theeffort proved too hot to handle for Guidle Syiemlieh in the Goa goal.

The Senegalese’s goal brought some more pressure from the away side, but FC Goa were able to repel most efforts though they failed to muster up too many chances of their own.

ARA went into half-time with a lead, but there was still plenty of time for things to change.

The Dev Team came out in the second half with renewed belief and took just a couple of minutes to get back on level terms.

By the 48th minute, it was 1-1 as a cross from the left flank was met with a firm header by Kapil Hoble, who expertly guided it past the goalkeeper to bring the home support to their feet.

It was just reward for a good start to the second period and brought with it some more efforts on goal soon after.

FC Goa were awarded a penalty after Kapil bullied his way into the ARA penalty area and was taken down by goalkeeper Iprotip Das, leading to spot-kick.

It was just a booking for the ARA custodian, and Opi took the resulting penalty, which was saved comfortably by Iprotip.

The missed spot-kick may have cost the Gaurs as ARA attacked and hit the crossbar later on, but it remained all square till the dying moments.

In the 88th minute, FC Goa took a deserved lead after a marauding run by Nestor caused all sorts of problems for the defence, and eventually saw him beat the goalkeeper to make it 2-1.

The celebrations showed exactly what it meant to the players, but perhaps their concentration took a hit, as they conceded just moments later.

Parminder Singh was awarded space to shoot, and he fired home to make it 2-2 right before the end.

That was the last bit of meaningful action in the game, and while the Gaurs will rue the missed penalty, they should take plenty of encouragement from their performance as a whole. 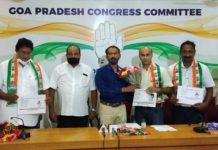 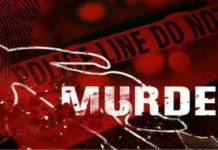 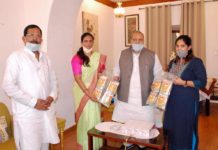 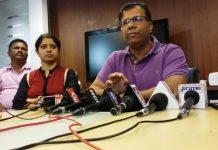 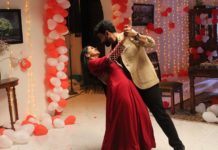 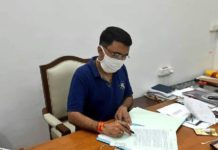