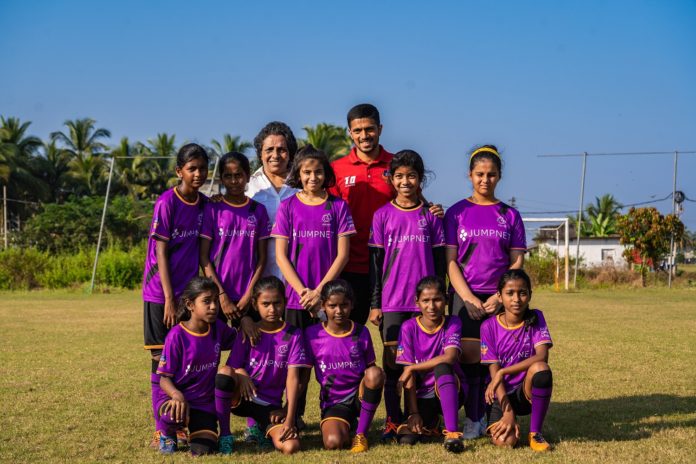 The league has 42 teams registered in the North under the U6, U8, U10 (mixed gender) and U12 (girls) categories. Matches will be scheduled every Tuesdays, Thursdays and Saturdays at the Sangolda Ground.

Through the Little Gaurs League is a platform to encouraging more children to play regularly and grow up with the sport.

Mandar addressed the children, parents and the team coaches about the importance of starting to play football from a young age. Cited his own example he said, “The younger you start, the better you develop. This Little Gaurs League organised by Forca Goa Foundation is an excellent initiative”

Juliana spoke about the league as a great opportunity for children to grow and develop not just as footballers but as disciplined individuals.

The first match of the season was in the exclusive girls U12 age category. United Front, a community team played against El Shaddai, a not for profit that is committed towards educating lesser privileged communities in Goa. The girls from El Shaddai showed their superior football skills by registering a 6-0 win against the newly formed team.

Games for the North Goa zone will be held on Tuesdays, Thursdays and Saturdays at the Sangolda Ground.

The South Goa zone will commence shortly followed by Vasco. Registrations for the same are open and interested teams can reach out to the Foundation on WhatsApp – 8080457728.

Parents, coaches as well as supporters who believe in the growth of children’s football can follow regular updates by the Foundation on its Social Media platforms; @forcagoafoundation on Instagram, Facebook and @forcagoaorg on Twitter. 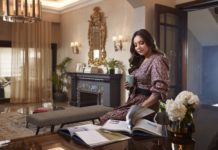 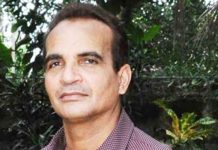 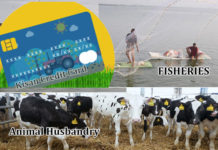 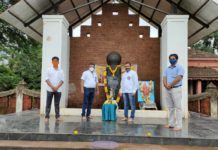