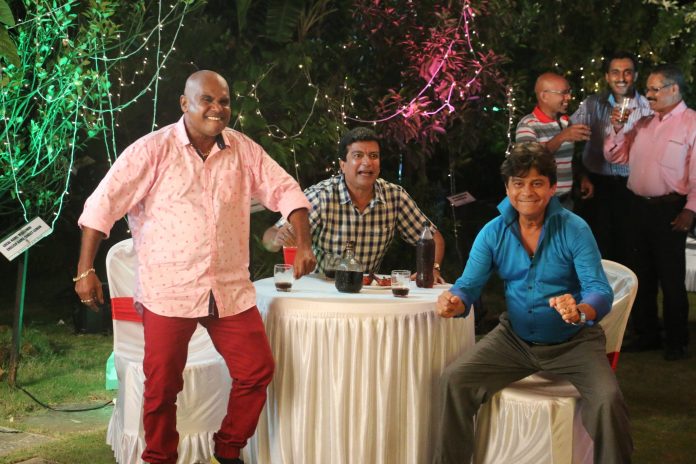 Goakhabar: ‘O LA LA’ the Konkani film which is all about entertainment is set to hit silver screens on Sunday, 27th May 2018. Written and directed by Sripad R. A. Pai and produced by Nilesh Newalkar and Manisha Newalkar under the banner of Axis Vision, the hilarious Konkani comedy promises to be a laughter riot. Nilesh Newalkar and Sripad R. A. Pai’s most recent work was the remake of the 1966 Konkani hit ‘Nirmon’.

O La La will premiere on 27th May 2018 at 7.30pm at Ravindra Bhavan, Margao amidst fans and supporters of Konkani cinema.

The movie is a mix of entertainment, comedy, drama and suspense.  The film is essentially about three individuals who come together to form an event company which they name ‘O La La’. The name of the movie stems from this concept. The movie revolves around the intense competitive nature between the two companies. The storyline weaves emotions into the script with a large dose of humour.

With a celebrated star cast which includes Goa’s favourite tiatrists Prince Jacob and John D’Silva and Rajesh R. Pednekar who recently won the Best Actor award at the recently concluded Goa State Film Festival 2018, the film promises to take its viewers on a journey of humour and suspense through the hilarious circumstances which make an appearance through the film. Other members of the cast include leading lady Tanvie Kishore, Rajiv Hede, Aryan Khedekar, C. D’Silva, Spirit Fernandes and Chitra Afonso.

Said Producer Nilesh Newalkar, “This movie O La La is a departure from my earlier film Nirmon which is a remake of the 1966 Konkani classic. We have attempted something very different in this film and have worked together to offer Goan viewers a slice of entertainment which includes a little bit of everything right from comedy to suspense to drama. We hope that the people of Goa and every Goan across the globe enjoys this film”.

Added Director Sripad R. A. Pai, “Goa has a great film culture. This comedy is a transition from serious Konkani cinema to commercial films and we are confident that this genre will work in Goa and will be a success. We have a star cast of talented Goan artists who have performed wonderfully in this film. The sole objective of this movie O La La is to entertain the viewers.”

Blasio Pinto, Sharmily Kashyap, Sanscarie and Siya Ghodge lent their voices to the film while the title track has been sung by Goa’s very own Hemaa Sardesai.

The film will subsequently be screened in north and south Goa.

Synopsis of the film:

O La La is the first Konkani comedy film to be introduced which is about the comedy of errors. It is pure entertainment.

Three persons who are in their mid – fifties come together to start an event company called O La La. The company does exceedingly well and achieves great success in just a year.

Robert the owner of ‘Eventa de Goa’ which is supposed to be the first event company in Goa and a competitor of O La La suffers losses due to the success of O La La. Moreover, Robert’s daughter Ruby is in love with Mac, a freelance photographer which is against Robert’s will as he dislikes Mac.

When Ruby comes in contact with the O La La trio who are supposed to be her father’s business rivals, she tries to use them to her own advantage but ends up creating a messy situation around herself. In order to emerge out of this mess Ruby and Robert then start blackmailing and threatening the O La La trio. Mac stands in support of the O La La trio instead of helping Ruby and walks away from his relationship with her. It then becomes a game between the O La La trio along with Mac on one side and the father – daughter duo of Robert and Ruby on the other. The circumstances and the situations which the lead actors find themselves in turn out to be funny and emotional at the same time. Suspense is woven expertly in the plot which grabs the viewer by surprise. The film is true ‘entertainment’ in every sense of the term. 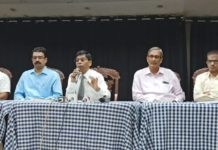 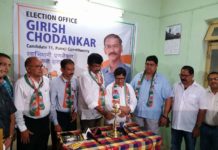 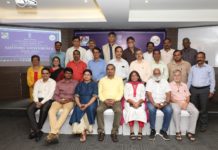