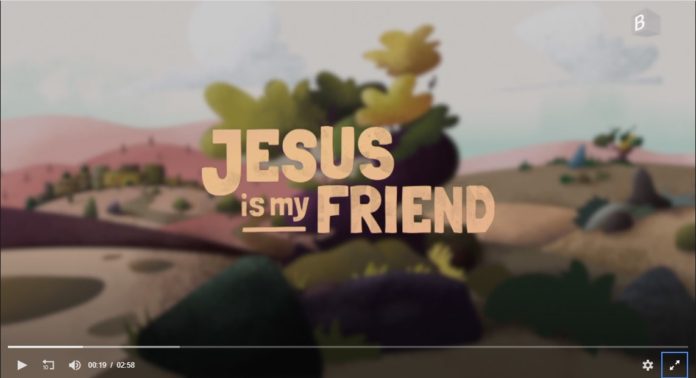 Goa Khabar:Goa based Fat Hamster Studio, an animation, augmented reality (AR)  and Virtual Reality (VR) firm is creating an animation series based on stories from the Bible for Norwegian company BrunstadTV.

Created in 2D, the series titled ‘Jesus in my Friend’ tells various stories from the bible in a fun and interactive manner and is aimed at a young audience. The series which is in its third season is translated in 14 languages and is available for viewing globally. The Norwegian company has engaged the animation studio to execute three other seasons in the coming year.

Said Rohan Ponniah, Co-Founder at Fat Hamster Studio, ” It’s been an extremely creative process to work on this animation series. We largely work on international projects and BrunstadTV is one of them..”

The series, Jesus is my Friend is based on the life of Jesus. Aimed at Sunday school students, aged between 5 to 13 years in Norway, the series offers insights into the daily life of Jesus and his teachings through an enjoyable medium.

Excerpts from the Bible were taken and turned into short  animated videos, with narration and visuals to support. “Creating the right visuals to support the background voice narrating the incidents, syncing it together to give it a natural flow was part of the process”, said Vesley Carrasco, Co-Founder of Fat Hamster Studios.

Mapusa based, Vesley Carrasco and Zambia-returned  Rohan Ponniah, came together to explore their love for animation and virtual reality world and founded Fat Hamster Studio. They are now an animation powerhouse with a  presence in  India, Africa, Europe, Middle East and the United States.

With an impressive roster of projects, the studio is engaged in a range of animation, AR and VR interventions. 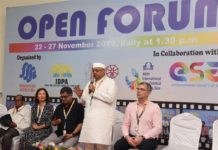 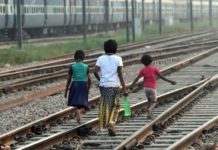 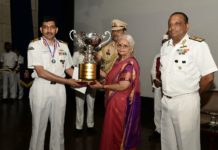 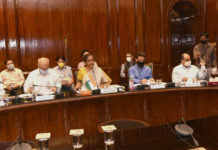 Durand Cup 2019: FC Goa Developmental team gets the better of...