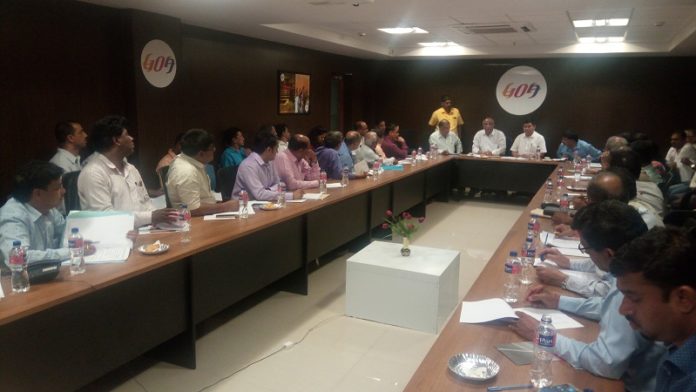 • Shigmo float parades to be held from March 3 to 17, 2018
• All participants to submit their entry forms atleast 8 days in advance to their respective committees
• Emphasis on punctuality in commencement of parades and to end by 10 pm

Gokhabar: The Hon’ble Minister of Tourism, Mr. Manohar Ajgaonkar and Chairman of GTDC, Mr. Nilesh Cabral convened a meeting today along with all other officials and representatives from the government, Goa police, traffic police, and municipal bodies to discuss preparations for Shigmo to be held from 3rd to 17th March 2018. As every year, this year too, Shigmo which is Goa’s biggest spring festival will be celebrated over a fortnight with much gusto and excitement in all the respective centres.

In today’s meeting, all the officials deliberated in detail on the float parade schedules, routes and other arrangements. There was a strong emphasis that all float parades should start on time and entries for the float parades should be submitted atleast 8 days in advance to the respective committees. In order to ensure smooth conduct of the float parade, suggestions were made that Romtamel should start at around 4 pm and the float parades by 6 pm so that all parades conclude latest by 10 pm. As far as smooth movement of floats to various centres, it was decided that large trolleys carrying tableaux should not be allowed to move during day time. Incase if required to they could ply via Borim Bridge or in the night.

This year, a spectacular display of Goan ethnicity and mythology will be on show along with groups of dancers attired in traditional costumes coming from rural areas of the state. The main highlight would be the elaborately built floats depicting scenes from regional mythology and religious scenes.

All the committee members also requested the hon’ble minister to increase the prize money in the various categories for the shigmo float parade competitions.

During the meeting, Hon’ble Minister of Tourism, Mr. Manohar Ajgaonkar impressed on all the Shigmo committees to ensure smooth conduct of Shigmo at all their respective centres. 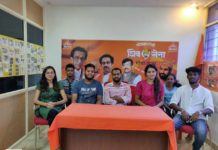 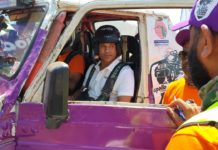 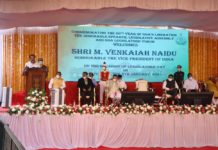 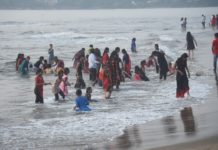 3rd edition of Russian Film Days to be a part of...