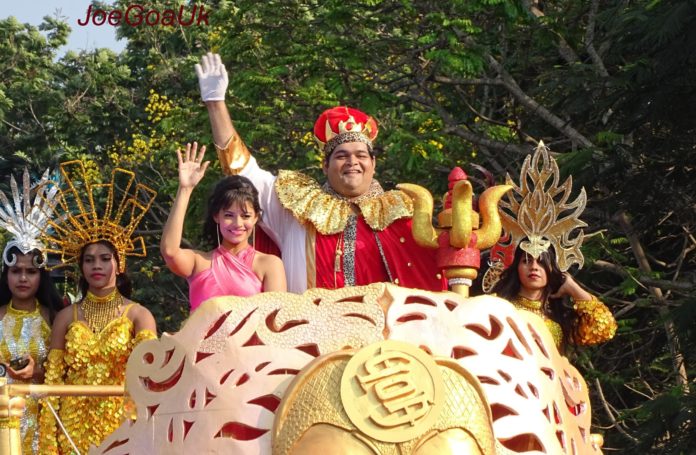 Goakhabar: Goa is all set for its annual festival Carnaval 2018 to be held from February 10 to 13, 2018.
The Hon’ble Minister for Tourism, Mr. Manohar Ajgaonkar along  with all other officials and representatives from the government, Goa police, traffic police, municipal bodies  have deliberated over the last few weeks to  take stock of every minute detail towards ensuring the smooth and  successful conduct of  Goa’s gala festival – Carnaval.
On Tuesday, 57-year old Bruno Azaredo from Utorda was selected  as King Momo for Goa Carnaval 2018 and  will lead the  float parades in all the major cities along with  a colourful and elaborate entourage.
This year the festival will be held between February 10-13, 2018. Float parades in the four major cities will be held as follows:  Panjim on 10th February, Margao on 11th, February, Vasco on 12th February and Mapusa on 13th February.
As far as the float parades in the minor cities, the parade in Ponda will be held on 11th February, Curchorem on Feb 12 and Morjim on Feb 13.
Total prize money for the 2018 Carnaval has been increased to Rs. 7, 35,000/ – per centre.
All floats desirous of participating in the parades will be screened  by a committee to ensure that it follows  the theme and  does not violate any of the  rules and regulations.
Carnaval committees have been asked to encourage participants to include more cultural aspects and minimize commercialization of floats.
Polluting vehicles in the junk car category will not be allowed in the parade and no offensive exposure will be permitted. Consumption of liquor and carrying of lethal weapons will not be permitted on the floats during the parade.
All committees  are in the process of submitting their center  wise programmes to be  carried out  during Carnaval. Likewise committees have been directed to take the assistance from the police and district administration for ensuring security arrangements at the events and parade routes.
Goa Tourism is also setting the stage for the Goa Food and Cultural festival from February 9-13, 2018.  This event coincides with Carnaval and will add more flavor to Carnaval in Goa. 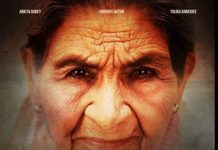 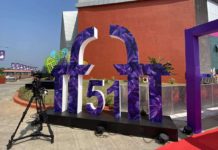 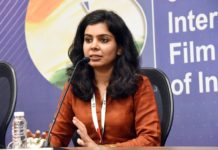 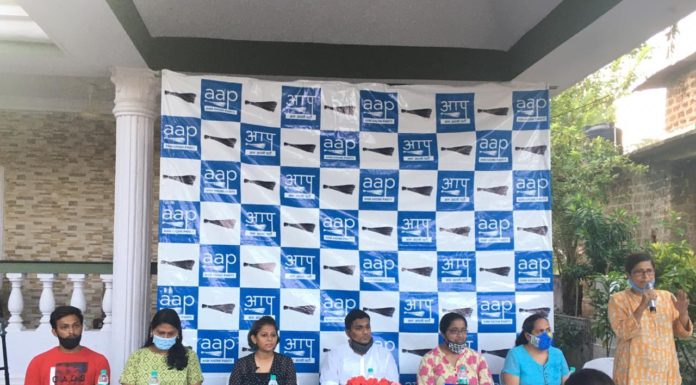