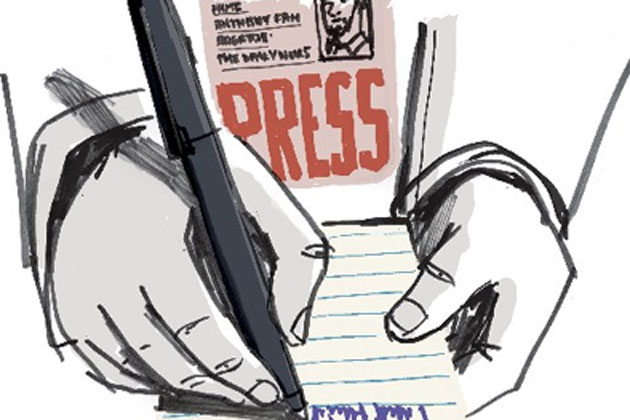 The awards will be presented at National Press Day function to be held on November 16, 2018 at Institute of Menezes Braganza hall, Panaji Goa.

The day has been observed every year to coincide with the foundation day of the Press Council of India.

Shri Dinkar Raikar, Group Editor of Lokmat, Mumbai will be the Key note speaker who will speak on the theme “Journalistic Ethics and Challenges in Digital Era”. Senior Journalists, Shri Jovito Lopes, Shri Somnath Raikar and Smt. Nayana Adarkar will be felicitated on the occasion for their substantial contribution in the field of Journalism at the hands of Chief Minister.

On the occasion, Journalists Awards will be presented to the winners organised by the Department of Information and Publicity to mark the National Press Day celebration.

The 16th of November – is symbolic of a free and responsible press in India. This was the day on which the Press Council of India started functioning as a moral watchdog to ensure that not only did the press maintain the high standards expected from this powerful medium but also that it was not fettered by the influence or threats of any extraneous factors. 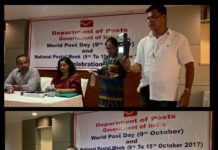 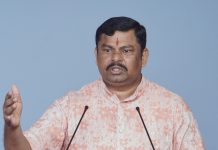 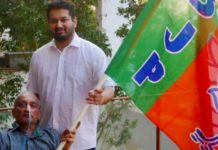 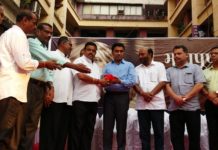