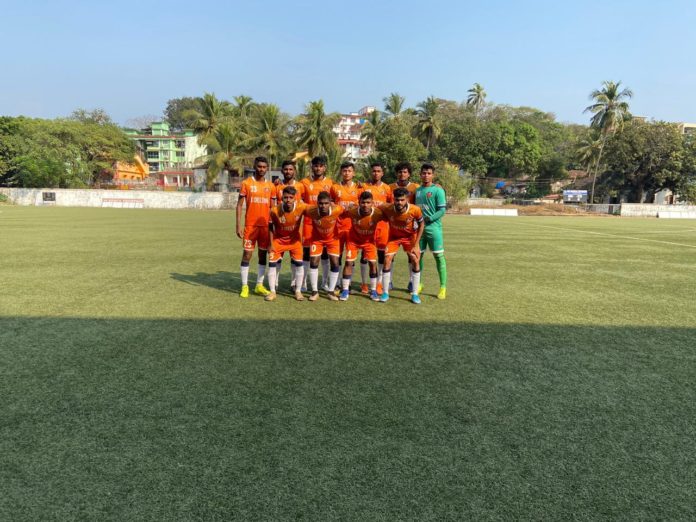 Goa Khabar: The FC Goa Developmental Team was at their flowing best as they comfortably beat Vasco SC 3-0 in the Goa Professional League at Duler ground in Mapusa.

The FC Goa Dev Team was comfortable from the beginning, keeping control of possession and seldom allowing any opposition attacks to take place. As possession grew, the chances finally came, especially with the pace of Flan Gomes on the left wing causing Vasco problems. A free-kick midway through the first period might have resulted in a goal, but Papuia’s shot was blocked by the wall.The signs were ominous however, and the deadlock was finally broken in the first half itself.

The Gaurs’ constant pressure combined with some average defending saw Sweden Fernandes receive the ball around the edge of the box, and he was allowed to shoot. The effort left the goalkeeper completely wrong-footed, and the ball rolled into the back of the net. There was little in terms of a response from Vasco during the rest of the half, with FC Goa rounding off a near perfect first 45 minutes. The only real issue with the half might have been an injury to Aaren D’Silva, which led to him being replaced by Opi early on.

As the second half began, the story remained the same, with FC Goa the dominant team and Vasco doing most of the defending. Sezwin Fernandes and Sweden both went close after some terrific passing work, and as the game went on, it became clear there was only going to be one winner. The game was more or less done and dusted when Opi received the ball in space on the left hand side, with enough time to shift the ball onto his right boot and shoot at goal. The ball flew into the bottom corner and past the goalkeeper, making it 2-0 and killing the opposition off.

But Opi was in no mood to relent, and made it 3-0 with a lovely strike after a cushioned header inside the box found him. The FC Goa number 10 slammed the ball home to score his second and secure a well-deserved win for the Gaurs in the Goa Pro League. 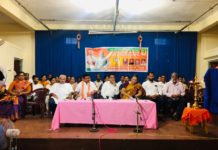 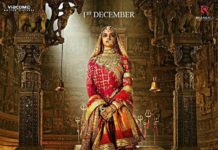 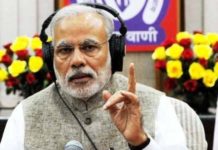 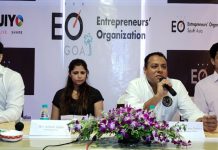 All swim zones on Goa beaches to open on November 1,...