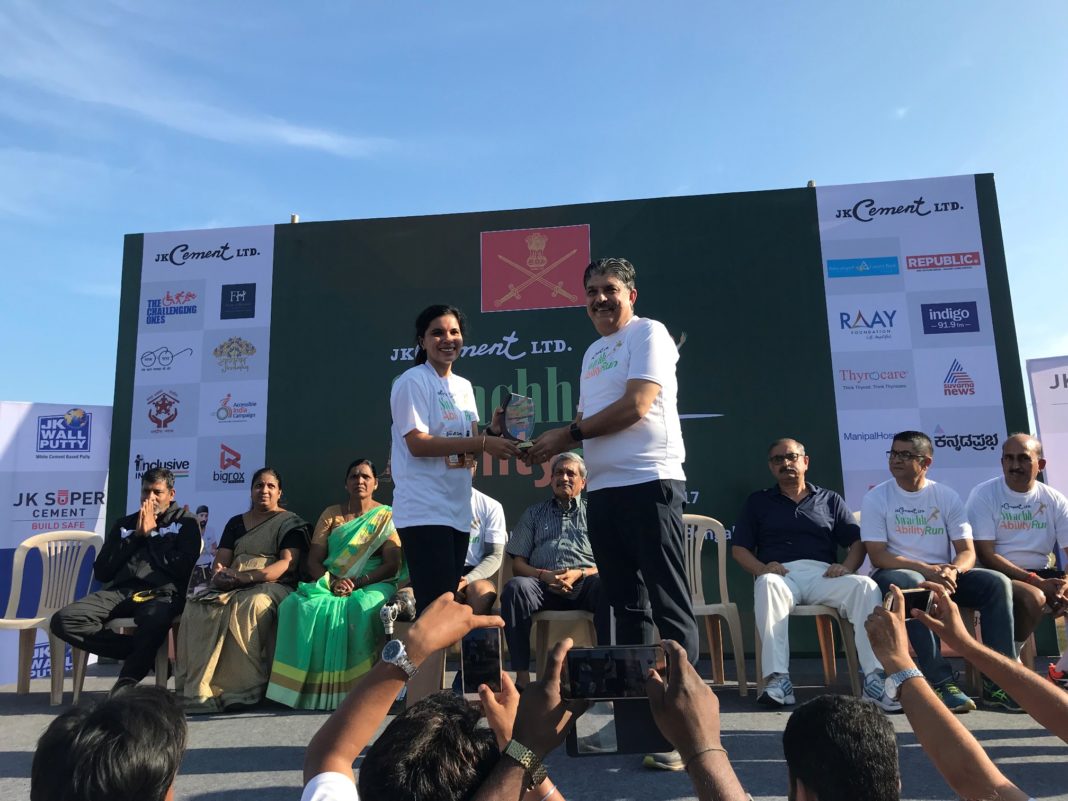 Goa: The second edition of the JK Cement SwachhAbility Run was flagged off by Goa Chief Minister Manohar Parrikar today. The run witnessed immense enthusiasm from participants, with over 1,600 people taking part, making the inaugural run a huge success.

The JK Cement SwachhAbility Run, in its second avatar, will be held over the next four days across Belagavi, Hubballi, Mangaluru before culminating in Bengaluru on November 12.

Chief Minister Manohar Parrikar, at the event said, “Divyangs are an important component of the society and can contribute to the society as well. The two causes which form the backbone of the SwachhAbility Run are more relevant than ever before. I congratulate the organizers for the successful event and wish you all the best.”

The run which began from the Sports Authority of Goa Grounds, in Campal saw participation of 250 specially abled people, besides students from 18 schools across Goa. After the run in Goa the participants including divyangs helped run a cleanliness drive at the Sports Authority Ground as well.

The JK Cement SwachhAbility Run draws its inspiration from the spirit of selfless service, epitomized by The Indian Army. It is the brainchild of Kargil War veteran and India’s first blade runner, Major D P Singh, and stands in support of two extremely important causes-Prime Minister Narendra Modi’s flagship initiative of Swachha Bharat and inclusion of people with disabilities as equals in the society. Major DP Singh  who has participated in over 22 marathons lead from the front and also participated in the run.

After running the course, Major Singh said, “We are absolutely delighted with the response from the participants, given the importance of the run. There is a very real need of instilling confidence in Divyangs across the country and also changing the perception of society towards them by making them showcase their hidden abilities by performing on ground. I believe that the JK Cement Swachhability Run will go a long way in achieving this objective.”

The event included two categories of runs-10km and 3km. 10 km run which is a timed race, was open for all to participate. However to encourage more participation towards the cause, 3 km run was done alongside, especially for school children and for anyone else who wished to run a shorter distance.

JK Cement SwachhAbility Run has also partnered with non-profit organizations including ‘The Challenging Ones’ and ‘Flags of Honour’ to drive this initiative.

JK Cement is an organization that cares. It operates on a business model built with sensitivity as one of its cornerstones and an organizational commitment for a better world – for customers, stake-holders, employees and last but not the least, for the community at large.

Mr. Raghavpat Singhania – Special Executive, J.K. Cement Ltd says “We are proud to host the JK Cement SwachhAbility run again this year. The mission of SwachhAbility resonates with JK Cement’s core philosophy and values of giving back to the society. We look forward to taking the initiative to greater heights in times to come. JK Cement SwachhAbility Run is a unique platform to spread awareness about the cause and to encourage people to join hands for creating a better India for our future generations.” 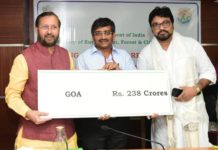 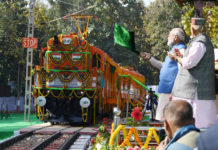 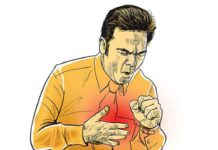 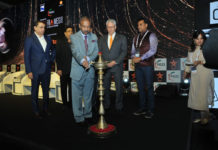 Aries Homeplex gears up to revolutionize visual experience at home