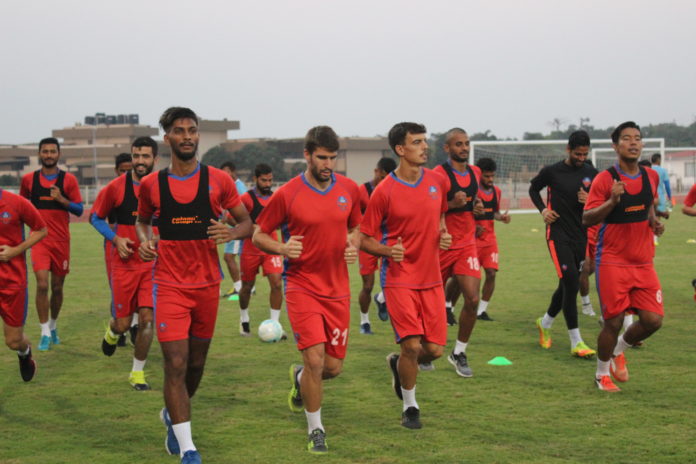 Panjim: The FC Goa first team squad has returned to Goa following a successful pre-season in Murcia, Spain. Having picked up three impressive victories on the trot in their last three outings, the Gaurs are in buoyant mood ahead of the start of the fourth season of the Hero Indian Super League.

The Gaurs will also take on Mohun Bagan AC on 9th November 2017 in what promises to be an exciting encounter before ending their pre-season preparation against Gokulam FC on 12th November 2017. All three matches will be played at the Bambolim Football stadium and will kick off at 6pm on their respective dates.

Manuel Lanzarote Bruno is the top scorer for the Gaurs so far with four impressive pre-season goals. Strikers Ferran Corominas and Adrian Colunga got on to the scoresheet three times as well with Manuel Arana scoring once. Goan midfielder Brandon Fernandes scored his first goal for the club in the last game against FC Cartagena B. 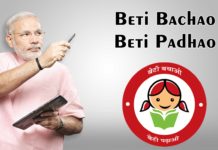 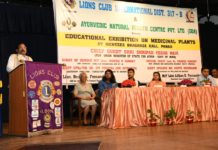 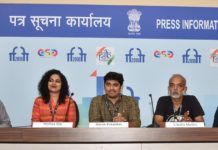 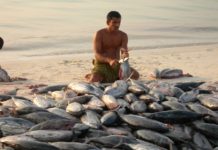